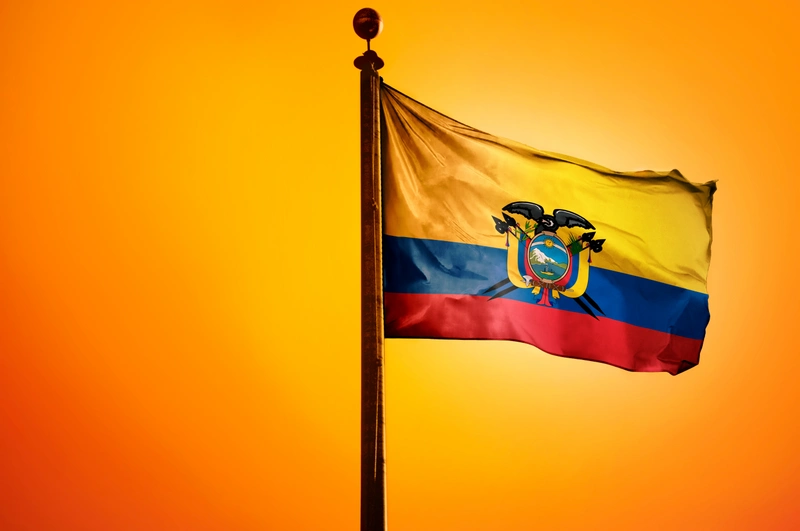 Petroecuador is seeking a private company to build and begin operating a high conversion unit to process residue from the refinery, which has a capacity of 110,000 barrels per day, the company said in a statement. It hopes the modernized refinery will produce higher quality fuel for domestic consumption, it said.

Petroecuador is also hoping to find a partner to explore and develop the Amistad natural gas field, in the nation’s Guayaquil Gulf, which currently produces 24 million cubic feet per day (mmcfd). The state firm has in recent years planned to seek partners for the area, but no deals have ultimately been signed.

Petroecuador “seeks to increase production at the Amistad field and maximize the recovery factor of its deposits in the block,” the company said in an earlier release.

Petroecuador’s manager, Italo Cedeno, said earlier this week the company’s goal is to reach 100 mmcfd of gas production at Amistad, which will require an investment of some $500 million.

The natural gas is expected to be used for transportation, power generation or for producing fertilizers, including urea, which is currently imported.

The investment required for the Esmeraldas refinery project has been estimated initially at some $2.7 billion, Cedeno added.

Esmeraldas underwent a controversial renovation under the government of former President Rafael Correa at a cost of some $2.2 billion.

Petroecuador expects to receive letters of interest for both tenders between June 13 and June 24. Information will then be provided by the state company to firms preparing offers.

Petroecuador, which is seeking to increase production, is also moving ahead with tenders for 100 closed wells and the capturing of gas which is currently being flared.