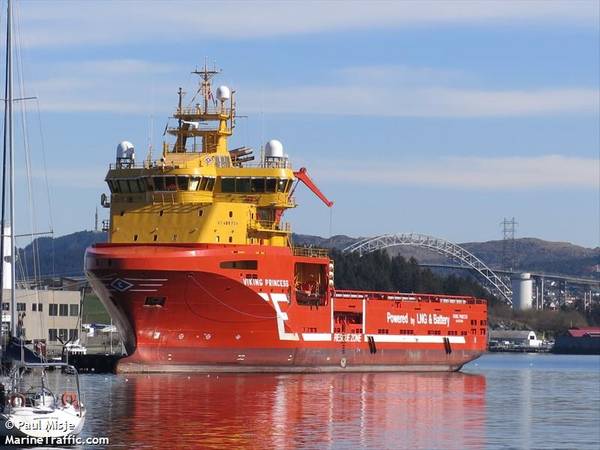 Norwegian offshore vessel operator Eidesvik Offshore has nominated a new chairman of the board after its current chairman Kolbein Rege said he would resign at the next shareholders’ meeting.

“After nearly 27 years of service,  the Chairman of the Board, Kolbein Rege, has informed the Board of Directors and the Nomination Committee of the Company that he, due to personal reasons, wishes to resign as Chairman of the Company at the Annual General Meeting on May 26, 2021. Mr. Rege turned 70 years in January this year,” Eidesvik Offshore said.

Arne Austreid (65) has been nominated as new Chairman of the Board of Directors in the company.

He has nearly 30 years of experience in the oil service industry. Until he retired in December 2020, Austreid was the Group CEO in Sparebanken 1 SR-Bank, a position he held for 10 years.

“I am very pleased to be replaced by such a competent person as Arne Austreid”, Kolbein Rege said in a statement.