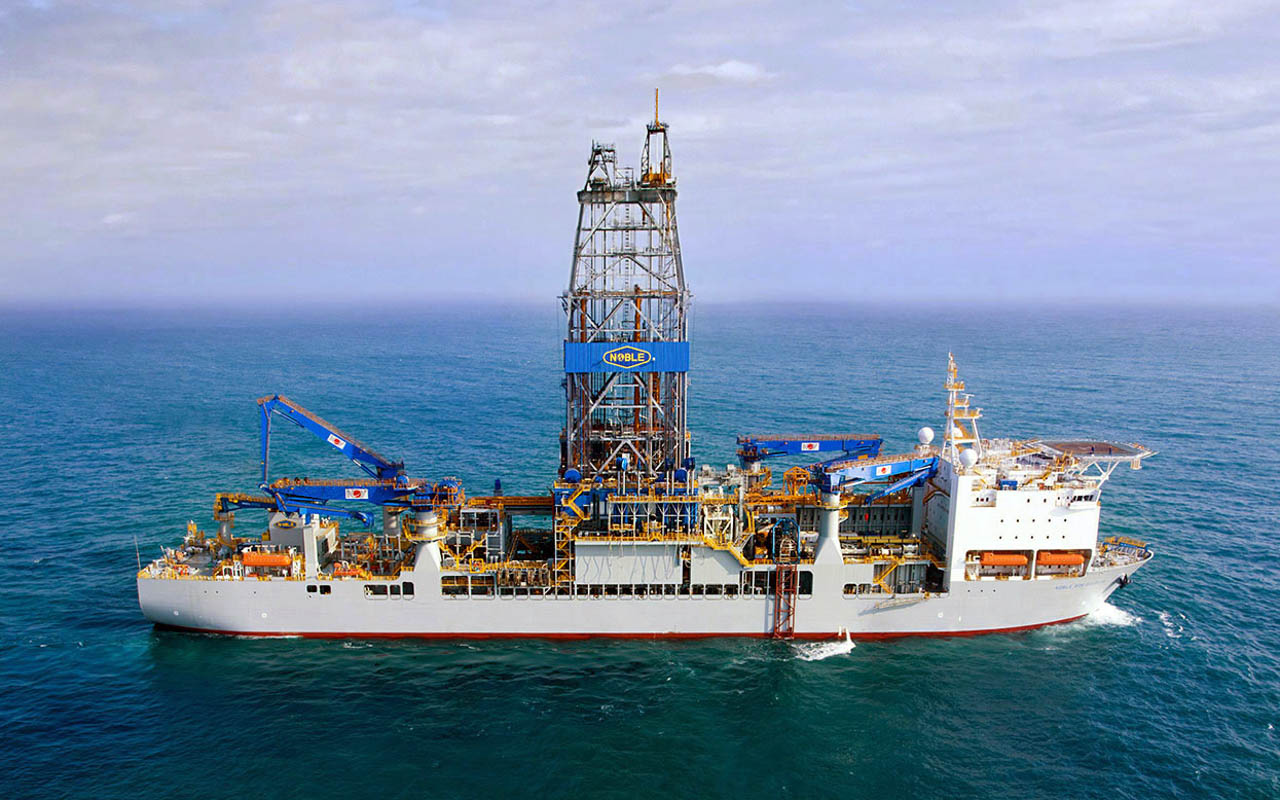 The executive management team will be effective after the closing of the business combination announced on 10 November 2021. The combined company will have a proven management team led by Robert W. Eifler as President and Chief Executive Officer, the two companies announced on Friday.

Eifler commented, “This highly capable management team, comprised of existing leadership from both Noble and Maersk Drilling, will bring significant experience and strong leadership values to the combined company. Together, we will work to quickly and successfully integrate the two businesses and help deliver a differentiated value proposition for both our customers and shareholders.”

The two companies have also recently revealed a board of directors for the new combined company, which will become effective upon the closing of the merger.

The proposed merger has already been cleared by the Norwegian Competition Authority while the UK’s Competition and Markets Authority is still investigating the merger plans. The deadline for invitation from the UK regulator closed on 10 March and the deadline by when the decision whether to refer the merger for a Phase 2 investigation will be announced is set for 22 April 2022.