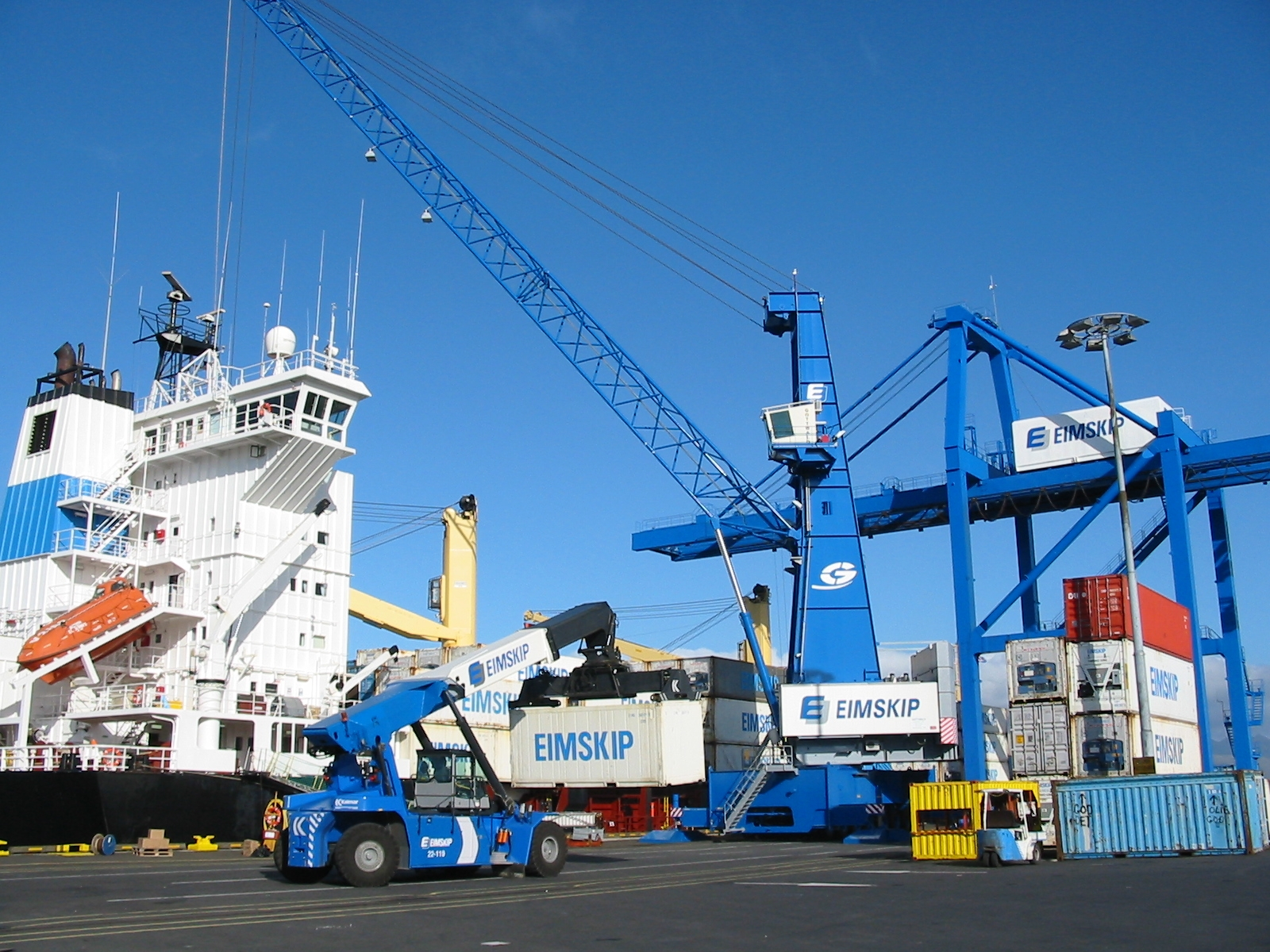 Eimskip and the Icelandic Competition Authority have reached a settlement over a collusion case investigation linked to the Dutch company Samskip.

The Icelandic shipping company said that with the settlement, it is acknowledged that there was ‘communication and collusive behavior with Samskip during the investigation period which entailed serious infringements of art.’

As a result, Eimskip agreed to pay a fine amounting to 1.5 billion ISK or approximately EUR 10 million ($11.9 million).

Vilhelm Már Þorsteinsson, CEO of Eimskip, described the settlement as an important, but a difficult milestone.

The company emphasized that in recent years fundamental changes have been made in the company’s operations, including a new governance structure, new members in the Board of Directors, new executive managers on board, and new main owners.

By settling the case, the company confirmed its will to operate in accordance with the Competition Act.

“A part of these changes and the journey that we are on was to reach a settlement in this case and now the uncertainty surrounding this matter has been removed.  Despite the negative financial impact it was the Board of Directors opinion that it would be in the best interest of the Company to settle this old case,” Þorsteinsson said.