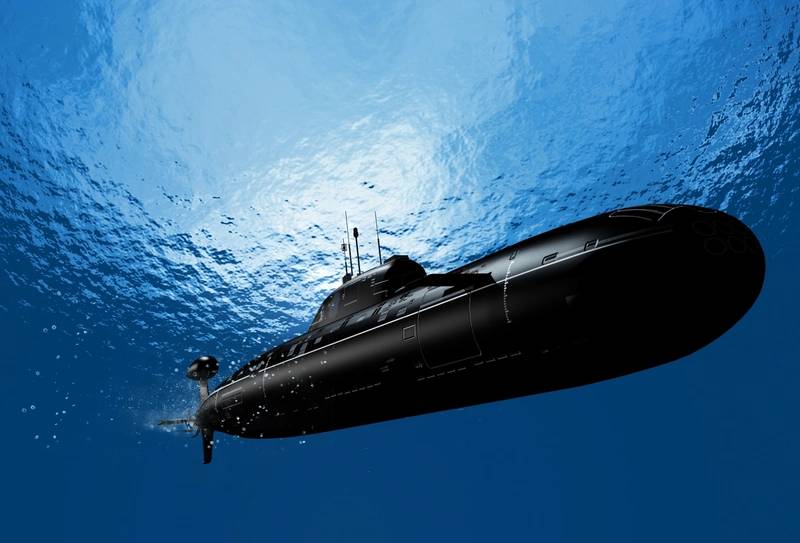 The Elbit transaction is conditioned on various closing conditions, including receipt of U.S. regulatory approvals, the pursuit of which could encompass a number of months, Elbit said.

Bezhalel (Butzi) Machlis, Elbit Systems President & CEO, commented, “The acquisition of Sparton will strengthen Elbit Systems of America’s capabilities and will enable expansion of activities in the naval arena. We believe this acquisition will be beneficial for both Elbit Systems’ and Sparton’s employees and customers.”