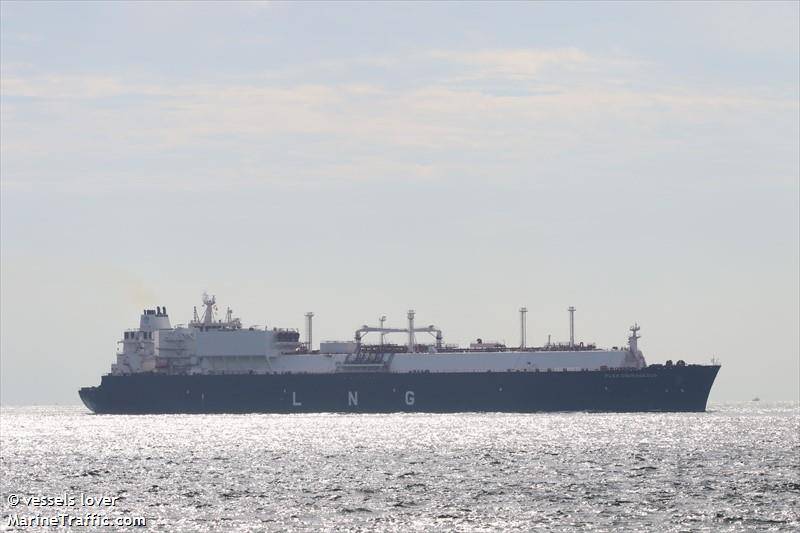 Mexico on Friday began discharging the first of at least four cargoes of liquefied natural gas (LNG) bought under emergency to ease gas scarcity and power cuts at its Northern states after a cold snap hit supplies via pipeline from the U.S. South.

The Marshall Island tanker Flex Courageous carrying U.S. LNG docked on Friday at the Manzanillo terminal on the Pacific Coast, Refinitiv Eikon data showed. The vessel is expected to discharge about 162,850 cubic meters that the government plans to supply to several power plants.

A second cargo also from the United States on the tanker Seri Balhaf is waiting to discharge about 151,300 cubic meters of LNG at Mexico’s Altamira terminal on the Gulf Coast, the data showed.

The LNG cargoes arrive as the Unites States ramps up natural gas supply to Mexico through pipelines, even though an executive order by Texas Governor Greg Abbott earlier this week banning out-of-state exports of gas through Sunday was relayed on Thursday to producers by the state’s oil and gas regulator.

It is unclear how much effect Abbott’s order has had on gas supplies. At least one supplier to Mexico said it would follow all state orders related to the crisis, but others seem to have resumed exports when possible to fulfill contracts.

Mexico has little capacity to store natural gas, even though its electricity generation mostly depends on the fuel. It currently has 24 active contracts to buy natural gas from U.S. providers, most of them coming from Texas, according to state-owned Comision Federal de Electricidad (CFE).

Pipeline gas exports from the United States to Mexico went up to 4.9 billion cubic feet per day (bcfd) on Thursday from a 13-month low of 3.8 bcfd on Tuesday. Before the deep freeze in the U.S. South, exports to Mexico were about 5.7 bcfd via pipeline, Refinitiv Eikon preliminary data showed.

LNG producers in the United States, including those in Texas and Louisiana, are also ramping up their gas intake for processing, which could lead to growing exports.
Mexico is relying on LNG, coal, fuel oil and nuclear power to boost its electricity generation and allow its industrial belt to return to normal production. Automakers in Mexico also need natural gas supplies to be restored to reopen halted plants.

(Reporting by Marianna Parraga in Mexico City, additional reporting by and Scott DiSavino in New York)