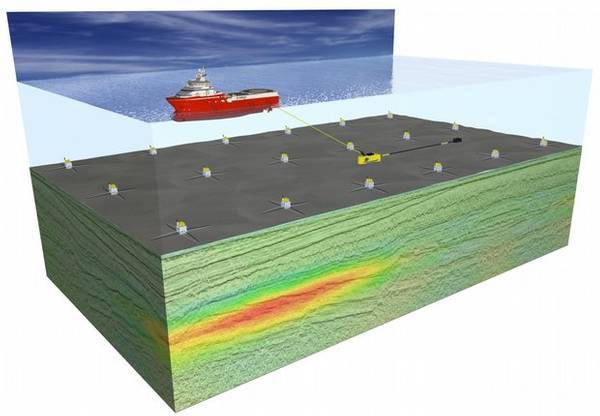 Norwegian offshore survey company Electromagnetic Geoservices (EMGS) in June entered into a framework contract with an existing client for licensing of multi-client data from the EMGS’ international multi-client library.

The company said at the time there were no minimum licensing commitments for the undisclosed client under the framework contract.

In an update on Friday, August 13, EMGS said that the customer has now confirmed that it will license data under the framework contract worth approximately USD 2.5 million, which will be recognized as revenue in the 3rd quarter.

EMGS, which provides data to offshore oil and gas explorers, did not provide any further details on the data to be licensed nor on the client.