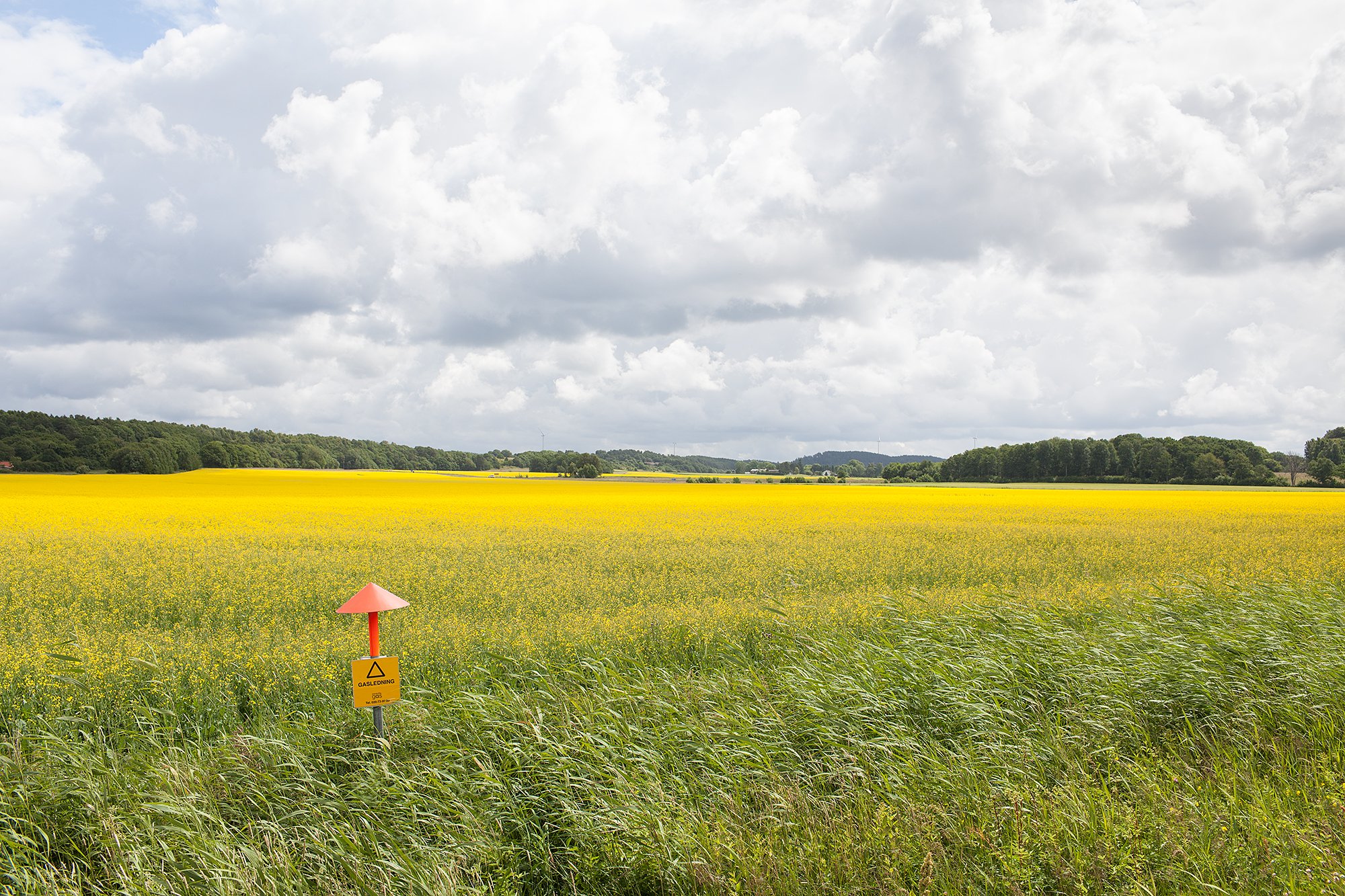 The company informed on Tuesday that it is bringing forward its goal of becoming carbon neutral to 2040, 10 years earlier than the estimate it made just a year ago.

Enagás will work towards achieving this pledge through more than 50 energy efficiency projects, a key part of its strategy to be carbon neutral.

By deploying a technical plan, with defined objectives and rigorous measurement processes, the company has brought down its emissions by 63.2 per cent between 2014 and 2020.

Enagás is promoting renewable gases projects in Spain that contribute to decarbonisation and a just and inclusive transition, they are drivers throughout their value chain, they contribute to the development of Spanish industry and they generate sustainable employment.

The company is already working on 30 hydrogen and 16 biomethane projects, with more than 50 partners and in practically all the Autonomous Communities in Spain, which could mobilise a joint investment of around 5 billion euros.

The E-Fuels project, in which Enagás is participating together with Petronor-Repsol and the Basque Energy Board (Ente Vasco de la Energía), is an initiative to replace grey hydrogen with green hydrogen.

It consists of developing an industrial-scale pilot plant for the production of synthetic fuels (e-fuels) from green hydrogen and captured CO2.

Green Hysland in Mallorca is the most advanced project to replicate the complete green hydrogen chain and all its uses on a small scale. It will allow the generation of at least 300 tonnes of green hydrogen per year from solar energy with applications for mobility, electricity and heat generation and hydrogen injection into the gas grid.

Enagás is partnering with Acciona, Cemex and Redexis on this project together with the support of the Ministry of Industry, the Ministry for Ecological Transition through the IDAE, and the Government of the Balearic Islands. Green Hysland was the first green hydrogen project selected for European funding from a Mediterranean country.

In the railway sector, Enagás is participating in projects (H2Rail and BioRail) to develop technology that allows green hydrogen and biomethane to be used as fuel in non-electrified trains.

The company is also pushing the use of liquefied natural gas (LNG) as a fuel for the decarbonisation of heavy transport, especially maritime, through the coordination of the ‘CORE LNGas Hive’ and ‘LNGhive 2’ public-private initiatives. These projects will prevent the emission of between 2 and 4 million tonnes of CO2 in 2030.

In a very difficult year for the economy and businesses, marked by COVID-19, the company has met all its targets for the fourteenth consecutive year, it said in the report.

The gas network has operated at maximum technical and commercial availability levels. In 2020, 238 tankers unloaded at LNG plants from 14 different origins.

Regasification activity at the system’s terminals amounted to 220.8 TWh and, on 31 December, around 95 per cent of storage capacity had been contracted.

In 2020, total demand of natural gas in Spain grew by 3.1 per cent vs. 2018 to 360 TWh. Despite the impact of COVID-19 and the fact that 2020 was a relatively warm year, this level of demand is the second-highest since 2012 and 5 per cent higher than that forecast by the Integrated National Energy and Climate Plan (PNIEC) in its target scenario for last year.

In January 2021, natural gas played a pivotal role in ensuring energy supply during Spain’s biggest cold snap in recent years, prompting exponential growth in the demand for residential natural gas of up to 30 per cent, and breaking all-time highs.