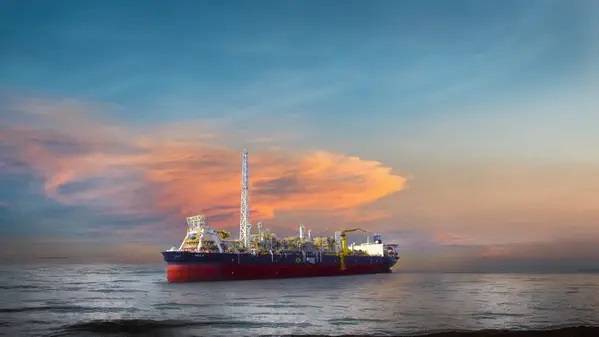 Brazilian oil and gas company Enauta has received approval from the Brazilian authorities for the new development plan for its Atlanta field in the Santos Basin. The authorities have also approved an 11-year extension of the Atlanta Field concession term. The concession term, originally valid until 2033, has now been extended to 2044.

Enauta has been producing oil from the field using the FPSO Petrojarl I as an Early Production System, and has been looking to deploy another FPSO at the field for full-field development. For this, the company in February signed a contract with Malaysia’s FPSO specialist Yinson. Read More.

The approval, announced by Enauta on Thursday, and granted by the national hydrocarbons agency ANP, is subject to the activities plan proposed by Enauta.

The plan foresees the entry of the “full development system,” firstly with six wells, reaching 10 wells in 2029.

“The approval of the new Development Plan and the contractual extension allow to substantially increase the volume of oil to be produced in the Field, as 2P reserves may grow substantially”, said Décio Oddone, Enauta’s CEO.

“These volumes are candidates to be promoted to the reserves class, which shall be the purpose of a new evaluation and certification, to be appropriately released by the company,” Enauta said.

According to an assessment by Enauta’s technical department, 2P reserves will increase by more than 35%, subject to future independent certification.

Earlier this week, Enauta said that production from the 7-ATL-2HP-RJS well was temporarily interrupted on Tuesday morning due to a minor repair in a production line on the surface. Before the interruption, the well had been producing around 3,300 barrels per day.

At the moment, of the announcement, the Atlanta Field was operating with the production of around  8,500 barrels of oil per day.

The company said at the time that the repair would be completed “in the next few days, which will allow the well’s production to resume.”