Posted by tesla@jabvertising.com on February 22, 2021 | Featured 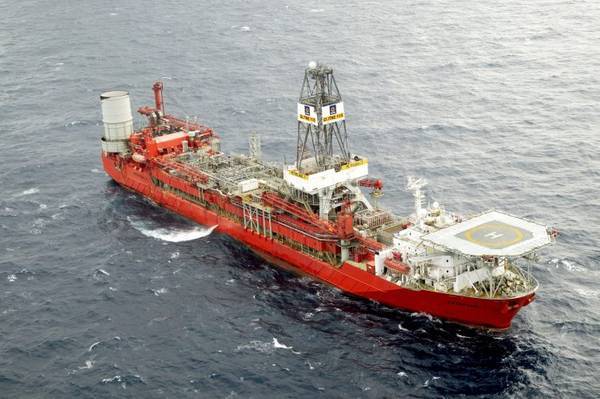 Brazilian oil and gas company Enauta has resumed production from its Atlanta offshore oil field, in the Santos Basin, in Brazil.

Enauta, previously known as Quireoz Galvao, had in November 2020 announced the “preventive suspension” of Atlanta field’s production, after corrosion found in some of the equipment that could harm functionality.

The company then decided to replace the tubes in one of the heaters of the 7-ATL-4HB- RJS well at the field which produces oil via Petrojarl I FPSO.

” After the permanent replacement was finished, the well resumed operations, reaching the expected production of 10.4 kbbl/day,” Enauta said Monday.

Enauta is the operator of the Atlanta Field with 100% ownership, after the company in December 2020 agreed to take full ownership of the working interest in Block BS-4, containing the producing Atlanta field as its then-partner Barra Energia, decided to withdraw from the block.

Barra’s move left Enauta to decide whether to take Barra’s 50 percent stake in the block or to proceed with the joint abandonment of the project, once the early production system – Petrojarl I FPSO – has ceased operations. Enauta decided to acquire Barra’s stake, and Barra Energia agreed to $43.9 million to Enauta related to the abandonment operations of the three wells and decommissioning of existing facilities at the field.