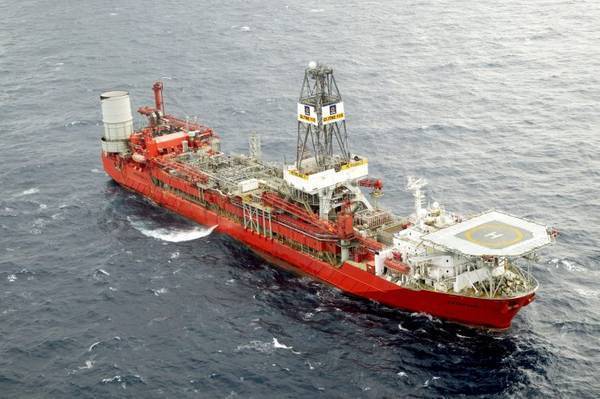 Brazilian oil firm Enauta is again experiencing problems with the pump system at its Atlanta field offshore Brazil, with output from one well now interrupted.

Enauta said that the output interruption occurred on Sunday, September 5.

“At this moment, two wells are operational in the field, with a daily average production of nearly 14,000 barrels of oil/day. The company is assessing the causes of such interruption and preliminary inquiries indicate a failure in the underwater pump system,” Enauta said.

“Production should resume in the first quarter of 2022. The company will keep the market informed of relevant events,” Enauta added. The Atlanta field normally produces oil via three wells linked to the FPSO Petrojarl I.

Next year, Enauta plans to drill the fourth well to boost production from the field.

Apart from looking to boost output via the existing FPSO, Enauta is working to bring in a bigger FPSO to the Atlanta field to develop the offshore oil field fully.

The company in August signed a deal with Malaysia’s FPSO specialist Yinson for direct and exclusive negotiation of FPSO supply contracts for the “Definitive System” of the Atlanta field. Read more.