Enauta’s Atlanta FPSO to Be Operated Under ABS Class 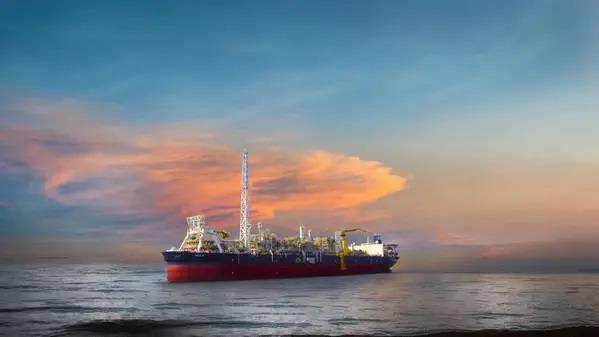 The FPSO Atlanta, contracted by the Brazilian oil company Enauta to Malaysia’s Yinson for conversion to service the Atlanta Field offshore Brazil, will be operated under ABS Class.

The Atlanta, which will serve as the Definity Production System at the Atlanta Field in the Santos Basin, offshore Brazil, is being converted in Dubai Drydocks World, including structural upgrades, refurbishment and enhancement of equipment, will have a production capacity of 50,000 BOPD, 12.4 MMscfd gas and a storage capacity of 1,800,000 bbl.

Formerly known as OSX-2, the FPSO was converted in 2013 under ABS Class to operate in the Waimea field in Brazil but never started operations there. Enauta acquired the vessel in February and signed an agreement with Yinson for provision, operation, and maintenance of the FPSO at the Atlanta Field, in Brazil’s block BS-4, at 1,500 m water depth with estimated reserves of 106 MMbbl.

“This is a significant, complex asset capable of operating in ultra-deepwater offshore Brazil today. Through our focus on safety and innovation, we are able to continue demonstrating our leadership in Brazil, where more than 60 percent of all FPSOs in service are ABS classed. This is not only down to our long-standing leadership in offshore classification but our deep knowledge of the Brazilian regulatory environment and the experience to support clients in achieving regulatory compliance,” said Matt Tremblay, ABS Vice President, Global Offshore.