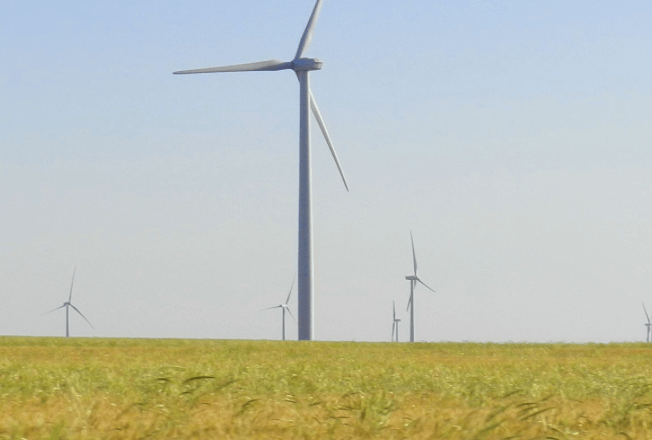 “The U.S. transition to clean energy is unstoppable,” says Salvatore Bernabei, CEO of Enel Green Power and head of Enel’s Global Power Generation business line. “With more than 2 GW now under construction in the U.S., more than ever before, we are creating value with communities, partners and our entire value chain, helping meet the ambitious clean energy targets of policymakers and businesses alike.”

The company says it has started construction of Ranchland wind+storage. The project will be a 263 MW wind farm paired with an 875 MW battery system. Located in Callahan and Eastland Counties, operations of the project are expected to begin in the first quarter of 2022. Enel previously announced construction, which is currently underway, on three other renewables+storage hybrids in Texas including the Azure Sky wind+storage project.

Additionally, Enel is growing its portfolio in Illinois with the construction of the Alta Farms wind project in DeWitt County. The 200 MW plant is expected to begin operations in the second half of 2022. In Oklahoma, the company has broke ground on the 140 MW Rockhaven wind project in Garvin and Carter Counties, adjacent to the Origin wind farm which the company has operated since 2015. The project is expected to achieve commercial operation by the end of the year.