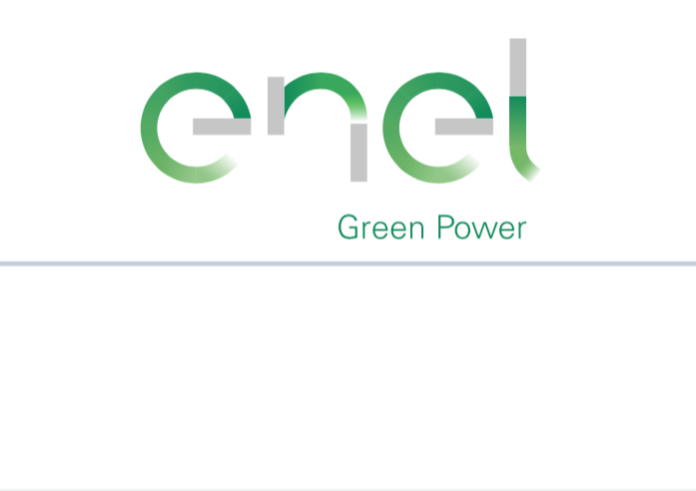 “This aggregation deal demonstrates an extraordinary shift in the renewable energy purchasing market to give businesses with modest energy demand but ambitious renewable energy goals the opportunity to procure renewable energy in a cost-effective way,” says Georgios Papadimitriou, head of Enel Green Power in the U.S. and Canada. “As more companies of all sizes look to power their operations with clean energy, Enel is positioned to enable that transition by creating customized solutions to meet the energy needs of all buyers.”

MilliporeSigma, the life science business of Germany-based Merck KGaA, will purchase the energy generated by a 68 MW portion of the Azure Sky wind project to help the company towards its goal of climate neutrality by 2040.

Akamai, the intelligent edge platform for securing and delivering digital experiences, plans to purchase the renewable energy generated by an 18 MW portion of the project to support the company’s commitment to run its intelligent edge network as efficiently as possible, to be mindful of its power usage and to minimize the negative environmental impacts of its global operations.

Synopsys will purchase the energy generated by a 15 MW portion of the project to support its emissions reduction goal.

Uber, a global mobility platform, will purchase the energy generated by a 10 MW portion of the Azure Sky wind+storage project helping the company progress towards its global commitment to becoming a zero-emission mobility platform by 2040. This project helps Uber achieve its pledge to match all of its U.S. offices with 100% renewable electricity by 2025 while expanding to data centers and global locations by 2030.

Located west of the Dallas-Fort Worth area in Throckmorton County, Texas, the Azure Sky wind+storage project includes a 350 MW wind project paired with approximately 137 MW of battery storage and is expected to be operational in the first half of 2022. In addition to the four companies under the aggregation deal, Enel will also sell the electricity produced by a 100 MW portion of the Azure wind project to Kellogg Co.

The four companies were supported on the aggregation deals by Sustainability Roundtable Inc’s Net Zero Consortium for Buyers, a buyers’ platform committed to creating corporate buyer favorable renewable energy transactions. The wind energy purchased by the four companies from the 111 MW portion of the Azure Sky project is expected to generate around 430,000 MWh each year.