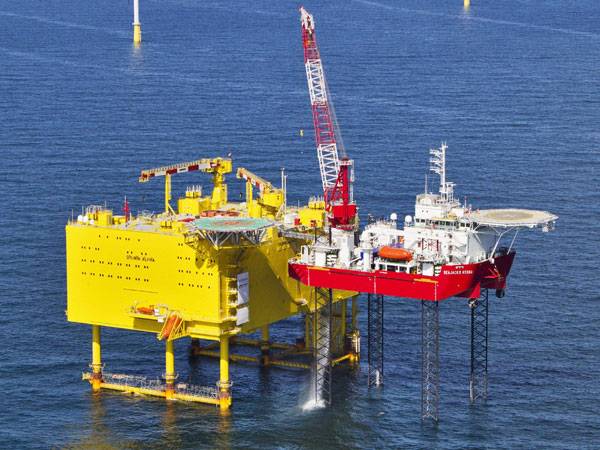 Seajacks UK Limited, a provider of installation and maintenance vessels to the offshore wind sector, and a subsidiary of Eneti, has secured a contract in NW Europe.

Eneti said Tuesday that the contract was with a global original equipment manufacturer for wind turbine operation and maintenance in NW Europe for one of Seajacks’ NG2500-class jack-up vessels. It did not say who the client was.

“The contract, which has a duration of between 90 and 180 days, will generate approximately $3.85 million to $7.45 million of revenue in the second and third quarters of 2022,” Eneti said.

Eneti, a company until recently known as Scorpio Bulkers, last year completed the exit from its bulk carrier business and also completed the acquisition of Seajacks, boosting its offshore wind ambitions.

The two jack-up units, to be built by DSME, are an NG-16000X design by GustoMSC and include 2,600-ton leg encircling cranes to be supplied by the Dutch crane maker Huisman.

The vessels will be capable of installing up to 20-megawatt turbines at depths of up to 65 meters of water, and they can be adapted to operate on the alternate fuels of liquefied natural gas (LNG) or ammonia.