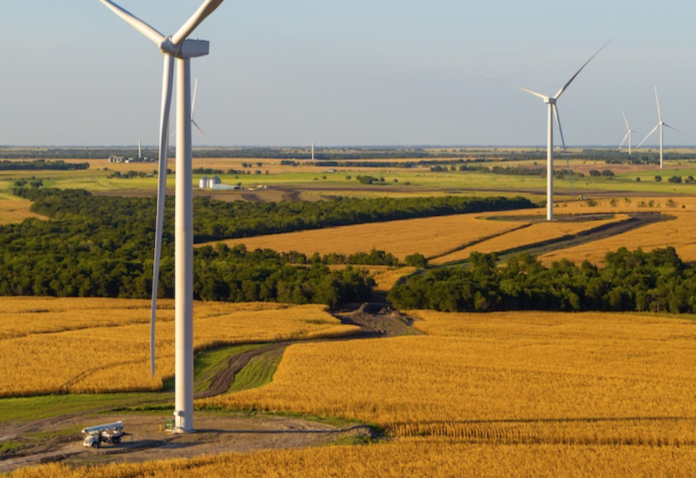 ENGIE says the six grid-scale wind projects and two grid-scale solar projects contributed to the company’s record pace of renewable energy development and construction. These projects are located in Texas, Kansas, South Dakota and Oklahoma. With the completion of these projects – adding 1.4 GW of wind and 0.4 GW of solar – ENGIE has developed more than 3 GW of renewable generation capacity in North America over the past two years.

“This was a historic year of construction for ENGIE North America,” says Gwenaëlle Avice-Huet, executive vice president of ENGIE Renewables’ business line and CEO of ENGIE North America. “With more than 10 GW of additional renewable energy projects currently underway in North America, we are just getting started in delivering on our mission to connect society and companies to resilient energy generation and the infrastructure to support it.”

The projects developed and built by ENGIE North America in 2020 in the U.S. include:

These projects contributed more than 3,000 construction jobs across 8 counties and 100 well-paying jobs in rural communities throughout the U.S.