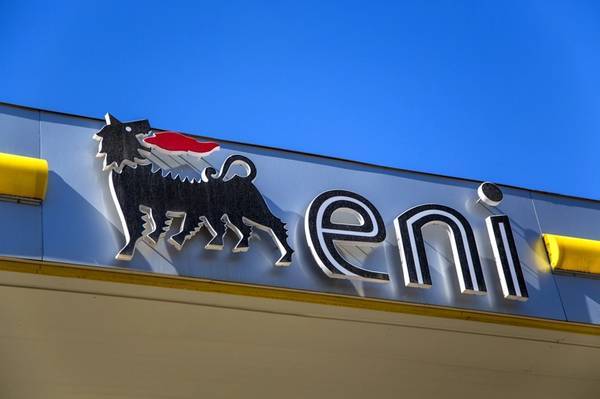 PetroVietnam will invite Essar to bid for Vietnam’s other offshore blocks late this year or early next year, the company said in a statement, following a meeting in Hanoi between executives of the two companies.