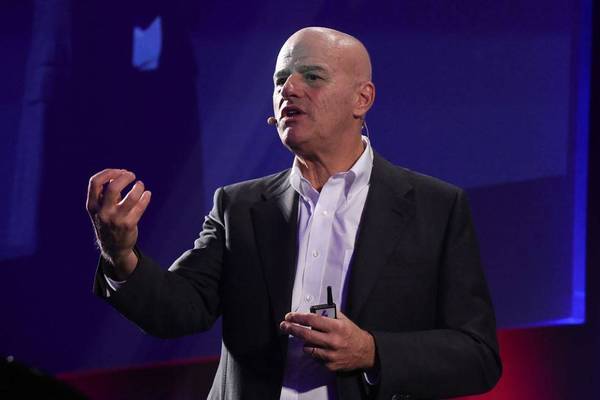 Italian energy group Eni’s balance sheet remains strong, it said on Wednesday after swinging to a third-quarter net loss as the coronavirus crisis took its toll.

Production in the period fell 10% to 1.7 million barrels of oil equivalent per day but it confirmed its full-year target of 1.72-1.74 mboe/d.

On Tuesday BP warned the pace of recovery from the pandemic remained uncertain and continued to weigh on fuel demand and refining profits.

Eni, which said it was sitting on about 17.4 billion euros of liquidity, generated more than 5 billion euros in operating cash in the first nine months, a 44% drop on the year, after cutting investments and costs earlier this year.

“These results showcase our robust capital structure that has been further strengthened by the two hybrid bond issues of 3 billion euros made in October,” Chief Executive Claudio Descalzi said.

In July Eni cut its dividend and announced further spending cuts after swinging to an adjusted net loss in what it described as the oil and gas industry’s worst-ever quarter.

Descalzi said the operating environment remained challenging but the group was making progress with its decarbonization strategy.

Earlier this year Eni pledged to slash its greenhouse gas emissions by 80% in one of the most ambitious clean-up drives in an industry under pressure from investors to go green.