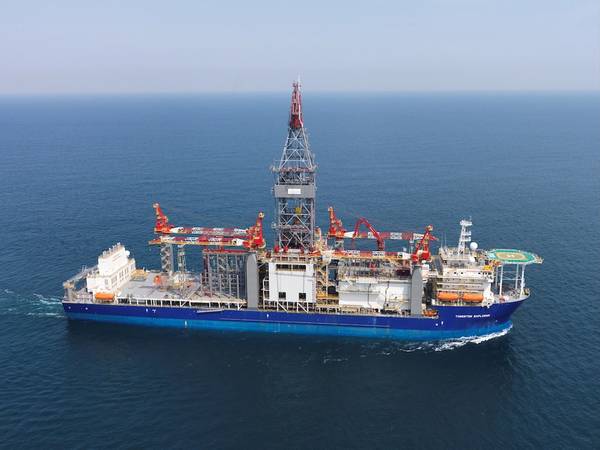 Italy’s Eni and TotalEnergies of France began drilling an exploration gas well off the coast of Cyprus on Monday, the island’s energy ministry said.

The Tungsten Explorer drillship arrived on location south-west of the island on Monday and started drilling work on the ‘Cronos-1’ prospect, the ministry said.

Eni Cyprus and TotalEnergies EP Cyprus BV, the local units of the two energy majors, collaborate on the project. Eni is operator of the offshore area known as Block 6, with a 50% participation interest. Total has the remaining 50%.

In February 2018 they reported a gas discovery at the Calypso well, another area of the same block.

Cyprus’ offshore exploration program has faced strong objections from Turkey. The island was divided after a 1974 Turkish invasion, with overlapping claims of jurisdiction extending from land to the sea since.