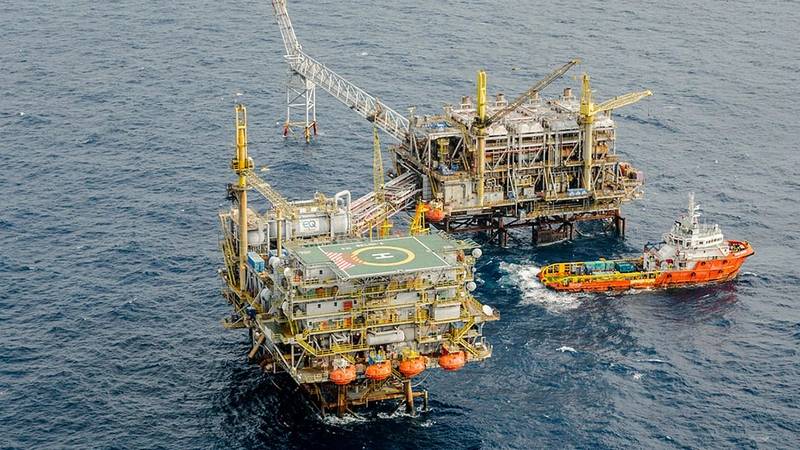 London-listed oil company EnQuest has lowered its full-year production guidance, citing scheduled maintenance and an incident on an offshore platform in Malaysia as the reasons.

Group production averaged 60,777 Boepd in the ten months to end October 2020. However, EnQuest said that full year production would be slightly below the mid-point of the 57,000 to 63,000 Boepd guidance range.

“Group production is lower in the second half compared to the first half of the year, reflecting the maintenance shutdown schedule as well as an unplanned outage at PM8/Seligi,” EnQuest said.

The decrease in Malaysia was primarily driven by a detached riser at the Seligi Alpha platform, which provides gas lift and injection to the Seligi Bravo platform, EnQuest said.

“This resulted in a release of gas and a subsequent fire which initiated an automatic emergency shutdown of the PM8/Seligi field. The Group’s safety systems and emergency response procedures were successfully implemented, with the fire extinguished quickly and all personnel onboard mustered safely,” EnQuest explained.

According to EnQuest, after an initial inquiry and safety assessment, partial operations could resume within two days, with wells flowing under natural pressures.

“Production is currently at c.40% of normal levels with a single compressor train operational. Remediation activities to allow production to be returned to normal levels are currently being assessed, although production is expected to remain constrained through the first half of next year,” the company said Tuesday.

In the UK, where the biggest part of EnQuest’s production comes from, its output averaged 53,662 boepd, down from 60,111 boepd for the same period a year ago.

Production from Kraken, its flagship oilfield, rose to 26,637 boepd, from 24,172 boepd a year ago. Elsewhere in the Nort Sea, EnQuest output fell due to natural declines and field closures.