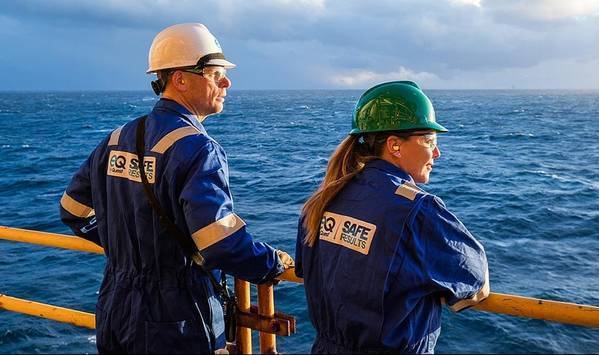 EnQuest, with a market capitalization of $730 million, reduced its net debt by the end of last month to $1.1 billion and plans to spend $430 million on operations, $165 million on investments and $75 million on abandoning projects this year.

For next year, it has hedged 3.5 million barrels at average floor and ceiling prices of $57 and $77 a barrel, said Jonathan Swinney, EnQuest’s Chief Financial Officer who is moving to rival Tullow Oil TLW.L.