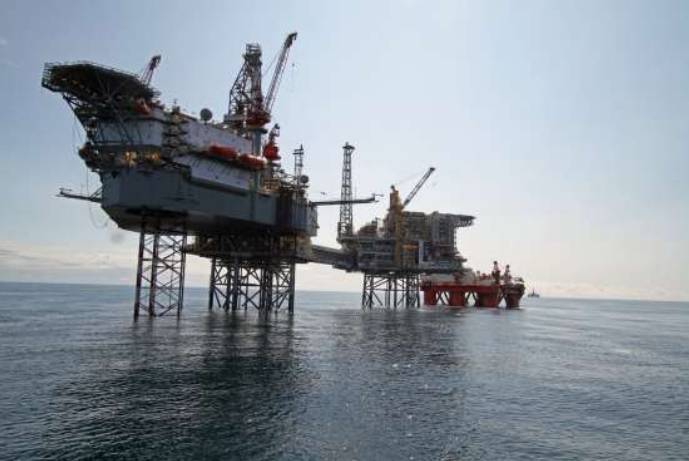 UK oil and gas company EnQuest has said it has signed a new senior secured borrowing base debt facility of around $600 million and an additional amount of $150 million for letters of credit for up to seven years.

“The new facility will enable the Group to simplify its existing capital structure and finance the acquisition of a 26.69% interest in the Golden Eagle assets,” EnQuest said.

The drawdown of the new facility is in two steps, EnQuest said.

The first step is refinancing existing debt, allowing the company to repay in full its existing senior financing agreement, the Sculptor capital facility, and the outstanding BP vendor loan associated with the acquisition of the 75% interest in Magnus field.

The second step is financing the acquisition of the interest in the Golden Eagle Area Development from Suncor, as announced in February.

In a statement on Friday, EnQuest said that upon refinancing of its existing high yield bonds, the maturity of the new facility is extended to the earlier of seven years from its signing date or the point at which the remaining economic reserves for all borrowing base assets are projected to fall below 25% of the initial economic reserves forecast.

In the event the maturity of the new facility is not extended, the amounts drawn down under steps 1 and 2 amortize such that they are fully repaid by June 2023.

Jonathan Swinney, EnQuest Chief Financial Officer, commented: “I am delighted to have agreed this new facility. It enables the refinancing and simplification of our existing capital structure and the acquisition of the Golden Eagle assets which will add material value, production and reserves to EnQuest.

“I would like to thank our lead banks, BNP Paribas and DNB, together with all of the lenders, for their support and I look forward to working with them.”