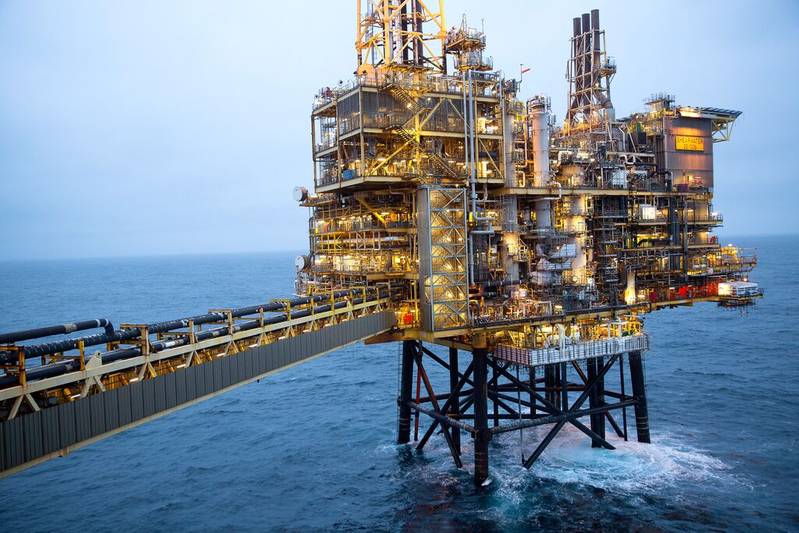 Environmental activists took Royal Dutch Shell to court on Tuesday, as they demand the energy firm drastically reduces the production of oil and gas to limit its effects on climate change.

Seven activist groups, including Greenpeace and Friends of the Earth Netherlands, filed the lawsuit in the Netherlands in April last year on behalf of more than 17,000 Dutch citizens who say the oil major is threatening human rights as it continues to invest billions in the production of fossil fuels.

They demand that Shell cuts its greenhouse gas emissions almost in half by 2030 and to zero by 2050 – which would effectively force the Anglo-Dutch firm to quickly move away from oil and gas and direct its investments to sustainable sources of energy.

Shell has repeatedly said it agreed that action to fight climate change was needed, but that this court case would not help.

“What will accelerate the energy transition is effective policy, investment in technology and changing customer behaviour. None of which will be achieved with this court action”, the company said in a statement.

The plaintiffs say Shell needs to face its responsibilities, as it is fully aware of the detrimental effects fossil fuels have on climate change.

“Shell’s policies put it on a collision course with international climate agreements,” the groups’ lawyer, Roger Cox, said in his opening statement at the court.

“It is extremely dangerous and puts a brake on any action individual countries might be willing to take.”

But the green groups demand at least a 45% reduction by 2030, relative to the pollution caused in 2019, as a step towards carbon-neutral production two decades later.

They feel strengthened by the so-called “Urgenda” case, in which the Dutch High Court last year ordered its government to step up the fight against climate change, as it said a lack of action was putting Dutch citizens in danger.

But Shell said that even though it supported international agreements to combat climate change, companies were not parties to these and cannot be held responsible in the same way as governments.

The district court of The Hague, where Shell is headquartered, has planned four days of hearings in the case in December.

It is not yet clear when the court will reach a decision.