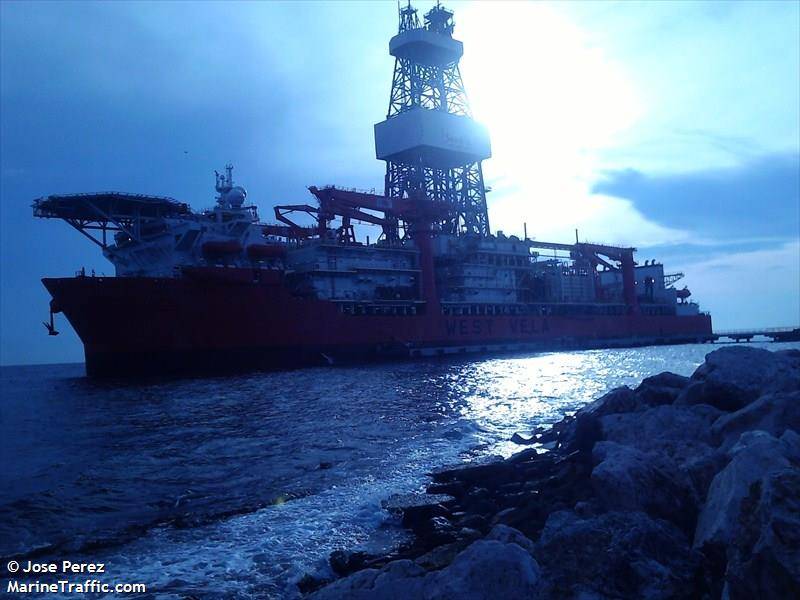 Aquadrill, a drilling company formerly known as Seadrill Partners, said Thursday it had secured a one-well contract with Equinor for the Vela drilling rig in the US Gulf of Mexico.

The Vela, thus far known as the West Vela, is a sixth-generation drillship with operational history in the U.S Gulf of Mexico. It was built in 2013 by Samsung Heavy Industries in South Korea.

Offshore Engineer has reached out to Aquadrill, a company of which there is little information available online, and which doesn’t have its own website – not a functional one at least – seeking more info about the company itself. We’ve also contacted Seadrill for more info, and we’ll update the article with any response we may receive.

Seadrill Partners, an affiliate of offshore drilling firm Seadrill, in May emerged from Chapter 11 bankruptcy for which it had filed in December 2020.

The company at the time said it had successfully completed its reorganization, turning around $2.8 billion in funded debt obligations into equity, and leaving the company debt-free on emergence.

Worth noting, Seadrill’s company description also no longer includes Seadrill Partners, but it does include Aquadrill: “Seadrill Limited owns 34 drilling rigs and we manage 11 rigs on behalf of SeaMex, Northern Ocean, Sonadrill and Aquadrill Offshore.“