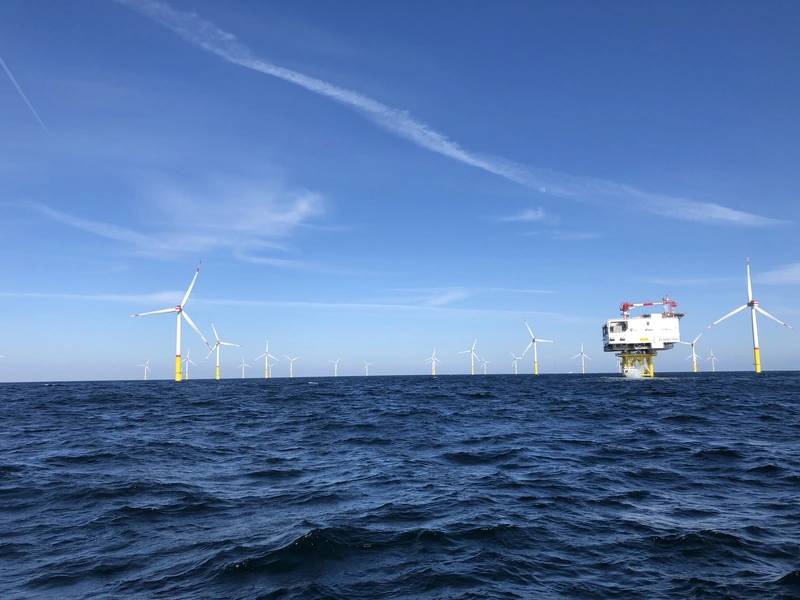 Countries worldwide should make more offshore areas available for wind farms than they do currently if they want to fulfil their climate ambitions, the chief executive of Norwegian oil firm Equinor told Reuters.

Like other European oil majors, Equinor is developing a portfolio of renewable projects while continuing to produce oil and gas, with offshore wind a priority given its expertise as an operator of offshore platforms.

“A lot of governments have set very high ambitions for offshore wind, but the areas they are putting out for leases are still limited,” Opedal said, speaking in an interview at the Reuters Events: Global Energy Transition conference.

“If governments want to fulfil their ambitions, there needs to be more,” said Opedal, citing Norway, the United States, Europe, Japan and South Korea as areas that Equinor was interested in.

He welcomed the recent announcement by Norway that it would open more offshore areas to wind farms after its initial two this year, and said he expected more areas to be opened in the longer run worldwide.

When Opedal unveiled a fresh strategy on June 15, Equinor cut its expectation for real returns on its renewables projects, reflecting among other things a higher cost of winning licensing auctions.

“There are probably more competitors than there are leases available, and we know that can drive prices up,” he said.

Emissions capture
Equinor is making a fresh push to develop carbon capture and storage (CCS) after a previous failed attempt over a decade ago at its Mongstad oil refinery on Norway’s west coast.

This time round, Opedal said, Equinor is focusing more on transport and storage, and letting others capture emissions on-site.

“Our competitive advantage is that we know the Norwegian continental shelf very well. We know where we can safely store the CO2,” he said, adding that it had the expertise in-house to execute this.

Equinor will continue to produce oil and gas however, with output expected to rise by 3% every year until 2026, before it peaks and declines. 2030 output is expected to on a par with 2020.

Stopping all oil and gas production, as Denmark’s Orsted has done, is not on the cards, Opedal said.

“I think the answer for us now is to develop a strategy that has a lot of optionality into it,” Opedal said. “(But) the direction is clear. We think that we are moving towards a world where there will be less demand for oil and gas.”