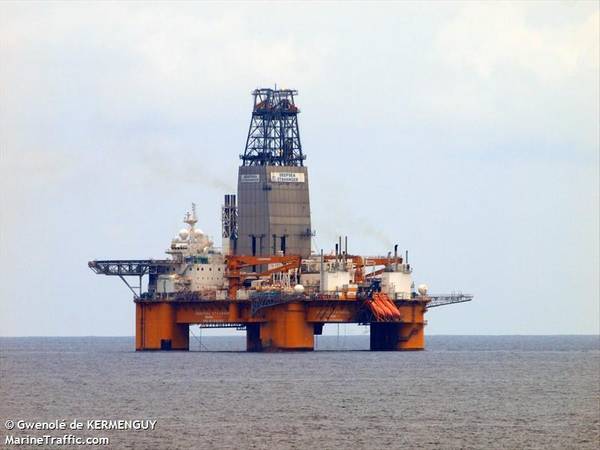 Norway’s Petroleum Safety Authority (PSA) said it has given Equinor the green light to perform exploration drilling in block 34/4 in the Snorre field in the North Sea.

The Snorre field, spanning blocks 34/4 and 34/7 in the Tampen area of the Norwegian North Sea, has been producing oil and gas since 1992. The field consists of the platforms Snorre A and Snorre B, and extensive underwater production systems.