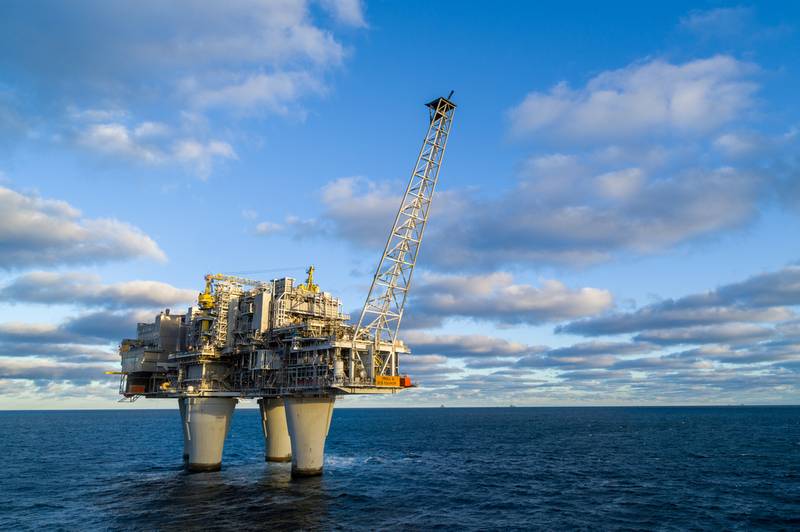 Equinor is looking at further options to increase gas production from its fields off Norway in the short term after receiving a permit to produce more from the Oseberg, Troll, and Heidrun fields, a senior executive said on Wednesday.

“We’re looking into several other options … We’re sitting down together with the various license holders, with the government and (gas system operator) Gassco to see if there are other options,” Equinor’s head of Norwegian operations, Kjetil Hove, told Reuters in an interview.

“It’s too early to say if we are able to mature them,” he added.

Earlier on Wednesday, Equinor announced it would increase production from its Oseberg and Heidrun fields by a combined 1.4 billion cubic meters (bcm) this year, while its Troll gas field could supply an additional 1 bcm to cover potential outages at other fields. Read full story

“It’s not about increasing it above what we are exporting today. It’s about keeping exports at the same level during the summer,” Hove said.

To maintain higher production in the summer, Equinor has decided to move planned maintenance at Oseberg to September from May.

The changes will not result in higher maintenance next year, Hove said.

The Norwegian Petroleum Directorate has expressed concerns that higher gas production at Oseberg could result in lower crude oil output from the field in the future, documents seen by Reuters showed.

“What we are doing now, it would not impact (oil output from Oseberg),” Hove said.

The Norwegian government regulates gas production to make sure that both gas and oil resources are produced in the most optimal way.

Hove said the company’s long-term production outlook has remained unchanged, despite Europe’s plans to reduce its dependence on Russian oil and gas.

“That we haven’t assessed yet,” Hove said.

The company’s priority, for now, is to ensure oil and gas supplies to Europe safely and at maximum capacity.

“Then we will, of course, look into our long-term plans,” Hove said.