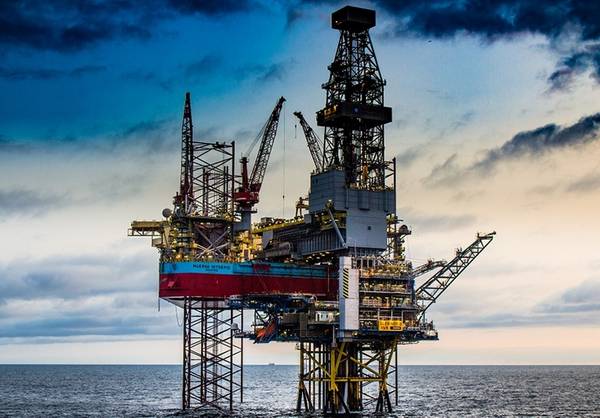 The agreement is for work at the Martin Linge field offshore Norway, which recently started production after years of delays.

Maersk Drilling said the added well intervention scope has a firm duration of 31 days, which means that the Maersk Intrepid rig is now booked until February 2022.

Maersk Intrepid is an ultra-harsh environment CJ70 jack-up rig, designed for year-round operations in the North Sea and featuring hybrid, low-emission upgrades. It was delivered in 2014 and is currently operating at Martin Linge for Equinor.