Equinor Gets Nod to Use Transocean Semi at Gullfaks Field 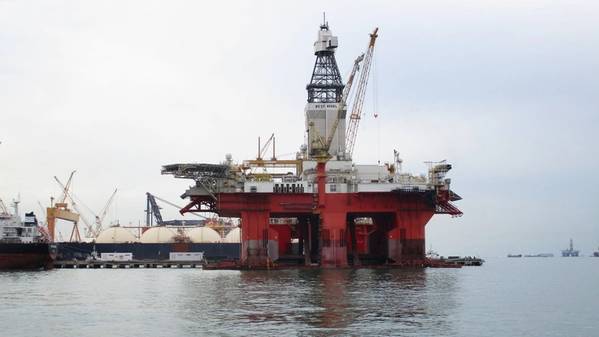 Norwegian energy company Equinor has been granted consent to use the Transcoean Norge semi-submersible drilling rig for drilling and well operations on the Gullfaks field, in the North Sea, off Norway.

The Petroleum Safety Authority Norway, which said on Wednesday it had granted its approval to Equinor, said the company would use the rig in the production license 050 for wells 34/10-O-3 and 34/10-O-4.

Gullfaks is a field located in the Tampen area in the northern part of the North Sea. The water depth in the area is 130-220 meters.

The field has been developed with three integrated processing, drilling, and accommodation facilities with concrete bases (Gullfaks A, B and C). Production from Gullfaks in 2020 averaged around 85 mboe/day. 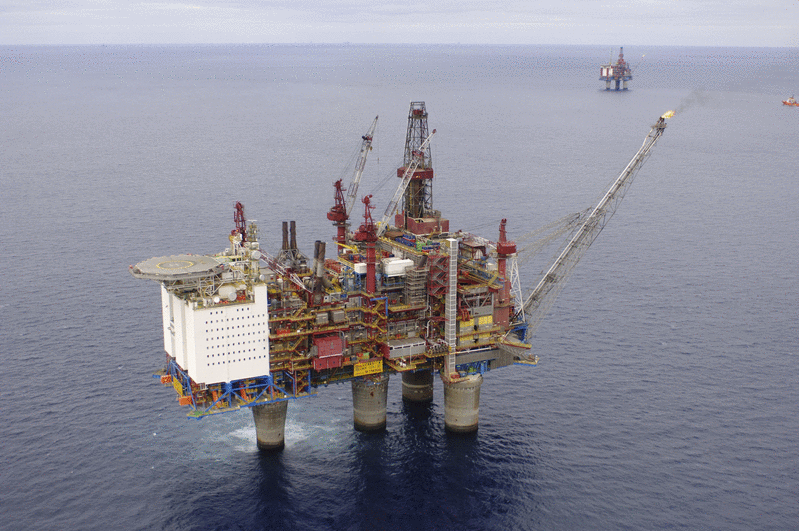