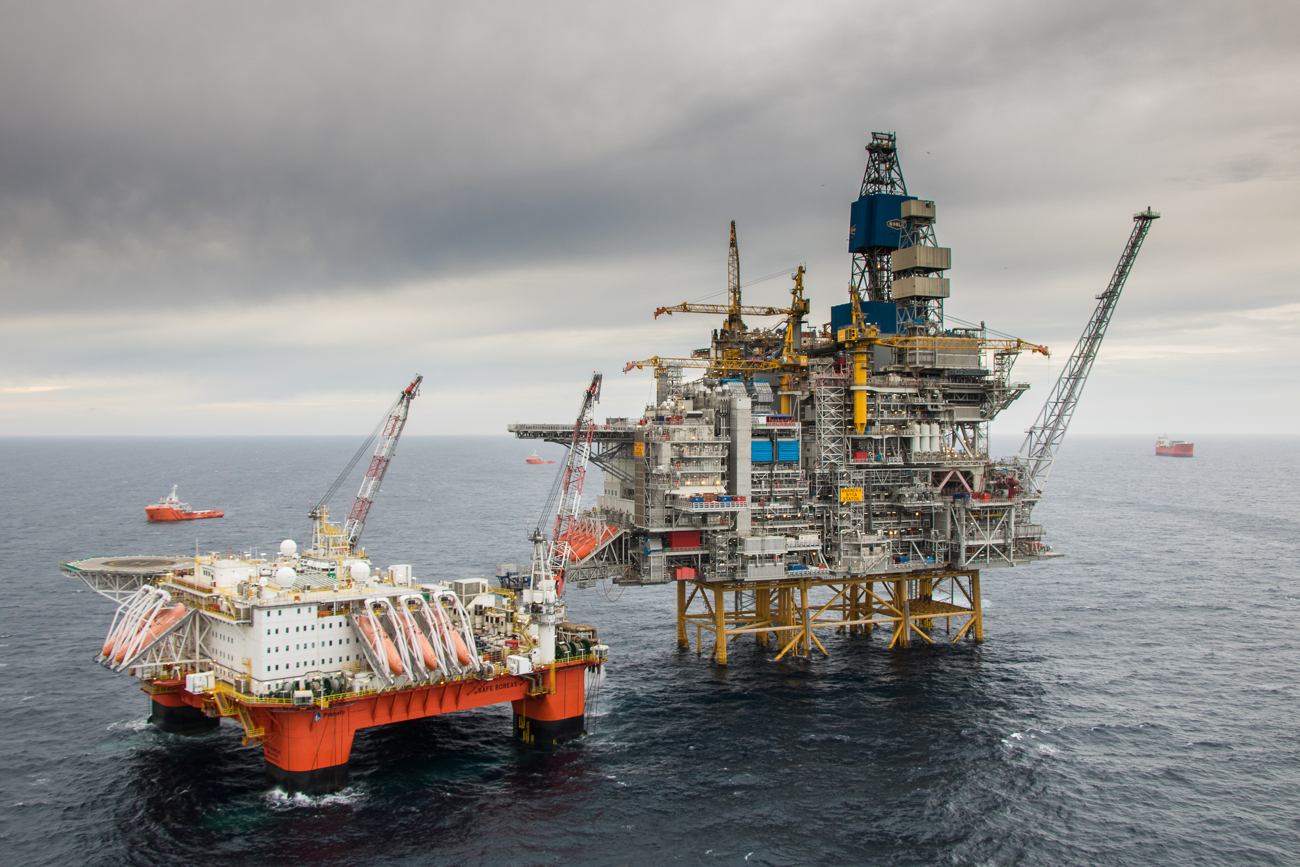 Crew changes on the Equinor-operated Mariner platform located off the UK have been suspended after a helicopter got stuck on the platform’s helideck.

Following reports about the suspension of flights on the Mariner platform, Offshore Energy has reached out to Equinor seeking confirmation and further details.

A spokesperson for Equinor confirmed that crew change flights had been suspended temporarily following a ground-handling incident involving an H175 helicopter on the Mariner A installation on 30 March.

The spokesperson also added that no one was injured during the incident.

Explaining what happened, the spokesperson said: “The helicopter had been shut down temporarily after reporting a technical issue. Whilst manoeuvring the aircraft to a parking bay to clear the helideck for other flights a section of deck grating was damaged. The helicopter’s engines and rotor were not running at the time”.

The spokesperson also added that technical specialist teams from Equinor and CHC were working to resolve the issue in order to resume normal helicopter operations and all relevant authorities had been informed.

The Mariner field is the first Equinor-operated oil field on the UKCS field. It is located on the East Shetland Platform in UK Block 9/11a in the northern North Sea approximately 150 kilometres east of the Shetland Islands.

The development concept includes the Mariner A production, drilling and living quarters (PDQ) platform based on a steel jacket with a floating storage unit (FSU), Mariner B.

The first production from the Mariner field started in August 2019. The field is expected to produce more than 300 million barrels of oil over the next 30 years.