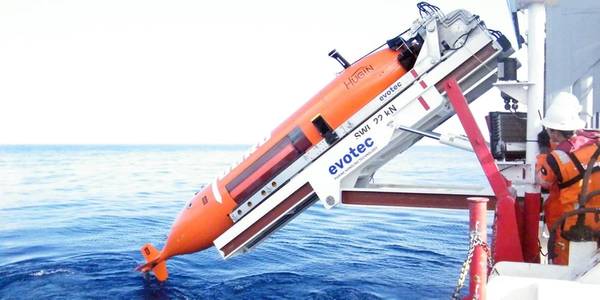 Equinor has selected Fugro to perform a deepwater site investigation in Canada’s Flemish Pass, 500 kilometers off the coast of St John’s, Newfoundland and Labrador, in approximately 1200-meter water depths.

The field campaign will run from July until August and entails a seabed survey, an environmental survey and a soils investigation, with client deliverables scheduled for September, Fugro said.

Fugro noted it has previously completed numerous projects for Equinor in the region for over a decade, and added it is well versed in the complex geology and marine habitat of the Flemish Pass.

Mike Cole, country manager for Fugro in Canada, said, “We look forward to continuing our collaboration with Equinor in the region as we help address the company’s ongoing need for digital Geo-data acquisition, analysis and advice. This project will allow us to showcase our locally developed digital 3D photogrammetric mapping methods to augment traditional geophysical sensors, which allows more quantifiable target definition.”