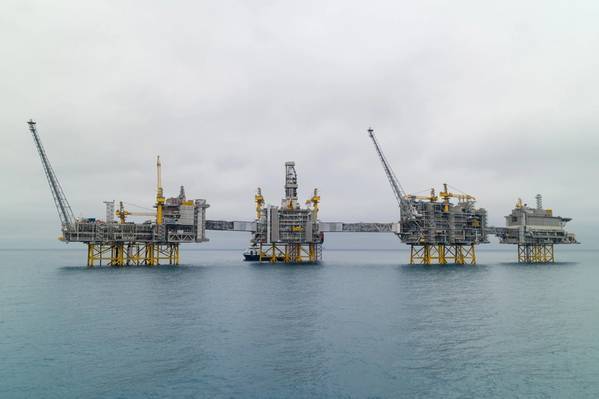 Equinor said on Wednesday it was maintaining production at western Europe’s largest producing oilfield despite a strike by some workers but risked a wider labor conflict this week.

Some 43 workers are on strike at the Johan Sverdrup field after wage talks failed between the Lederne trade union and the Norwegian Oil and Gas Association (NOG).

Equinor, which operates the field, was determined to maintain output, however.

The field has an output capacity of 470,000 barrels of crude per day (bpd), which is close to a quarter of Norway’s oil output and about 12% of the country’s combined oil and gas production.

“We have key personnel for the operations of (Sverdrup), and sooner or later it will have to be shut down if the strike continues,” Lederne union chief Audun Ingvartsen told Reuters.

“We will look at what we can do next later today, also at a possible escalation at the other platforms, but we hope we could find a solution before that,” he said.

The Lederne union was negotiating on behalf of around 1,000 oil workers, according to Norway’s government-appointed wage mediator.

Under Norwegian rules, the union must give a four-day warning before additional workers can join the strike.

Two other unions, Industri Energi and Safe, said they will not strike.

Sverdrup’s technical production capacity was increased in April from an original 440,000 bpd.

The government recently said the field’s output should be limited to an average of 415,500 bpd as part of Norway’s agreement with OPEC and other producing nations to curb output until the end of 2020.

Norway pumps just over 4 million barrels of oil equivalent per day, half in the form of crude and other liquids and half from natural gas.

The NOG said Lederne had demanded a larger pay rise for its members than the two other unions, although Lederne disputed that claim.

The union said companies had been unwilling to adjust contracts to reflect changes in work practices, adding that this would not cost more.