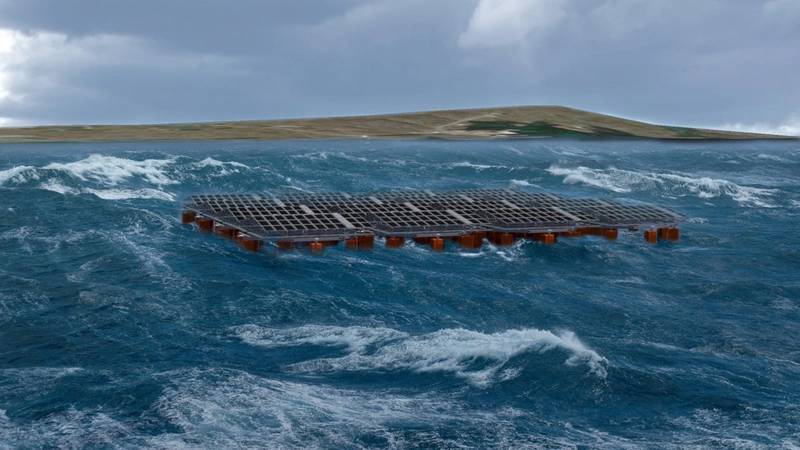 Equinor, Norway’s largest oil firm, increasingly involved in renewables such as offshore wind and floating wind, is now looking to add floating solar to its portfolio.

The company said Thursday it would, together with Moss Maritime, start testing floating solar off the island of Frøya, Norway.

“If we succeed here, we can succeed anywhere,” says Hanne Wigum, the head of the Equinor technology unit focusing on wind and solar power.

The plan is to build a floating pilot plant off Frøya near Trondheim in the late summer of 2021.

According to Equinor, the pilot plant is set to become the world’s first pilot plant for floating solar power in rough waters.

“The municipality of Frøya has been positive to and is involved in the planning of the pilot plant,” Equinor said.

Equinor has filed an application with the Norwegian Water Resources and Energy Directorate. Planned to measure 80 m x 80 m, the plant will tower less than 3 meters over the sea surface.

According to plans, the pilot will be tested for a minimum of one year. The project is a collaboration between Equinor and the technology company Moss Maritime.

“The purpose of the pilot plant is not primarily to see how much energy it can produce, but how the weather conditions affect the plant,” Equinor said.

“The Norwegian coast and continental shelf are world-class when it comes to oil, gas and wind, but when it comes to sun, other regions offer better conditions. As a test area, Frøya is still very suitable,” the company added.