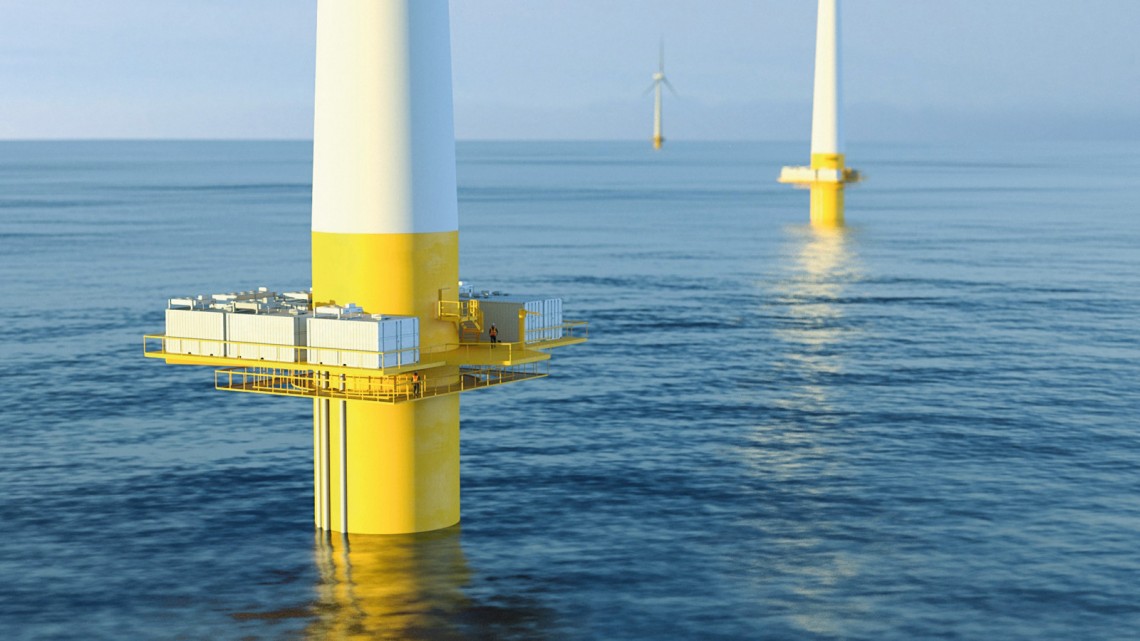 The AquaVentus consortium, which is developing a massive project revolving around green hydrogen production powered by 10 GW of offshore wind installed in the North Sea, now counts 50 companies and organisations.

From January until mid-March, eight companies have joined the consortium, including the offshore wind developer EnBW and Linde – a hydrogen production, transport, storage and distribution company. EDF’s hydrogen-oriented subsidiary Hynamics, Brunsbüttel Ports, and the maritime service provider EMS have also been part of the AquaVentus consortium since early this year.

AquaVentus comprises numerous sub-projects along the value chain from the production of hydrogen in the North Sea to transport to customers on the mainland. The projects include the development of offshore wind farms with integrated hydrogen generation (AquaPrimus), a large-scale offshore hydrogen park (AquaSector), a central supply pipeline (AquaDuctus), port infrastructures (AquaPortus), a research platform (AquaCampus), and hydrogen-based maritime applications (AquaNavis).

Under the first sub-project, AquaPrimus, the consortium plans to install two 14 MW wind turbines, each with an electrolyser plant on its foundation platform. The wind turbines would be installed off Mukran, Sassnitz by 2025.

This April, project partners Shell, RWE, GASCADE, and Gasunie signed a declaration of intent to further intensify their collaboration on AquaDuctus, with a feasibility study planned as the next step for the project.

The AquaVentus project was launched last year by some of the biggest players in offshore wind, including RWE, Shell, Siemens Gamesa, MHI Vestas, Parkwind, Vattenfall, and Northland Power.

The project’s offshore wind farms, with a total capacity of 10 GW, would be built between the Heligoland island and the Dogger Bank sandbank by 2035, and the electricity they generate would be used to produce hydrogen at offshore electrolysis plants.

From there, hydrogen would be transported to Heligoland and further to the German mainland via the AquaDuctus pipeline system. Some of the hydrogen stored at the AquaPortus in the Heligoland outer port would be used to power vessels.

The AquaVentus consortium estimates that the project could yield up to one million tonnes of green hydrogen annually.