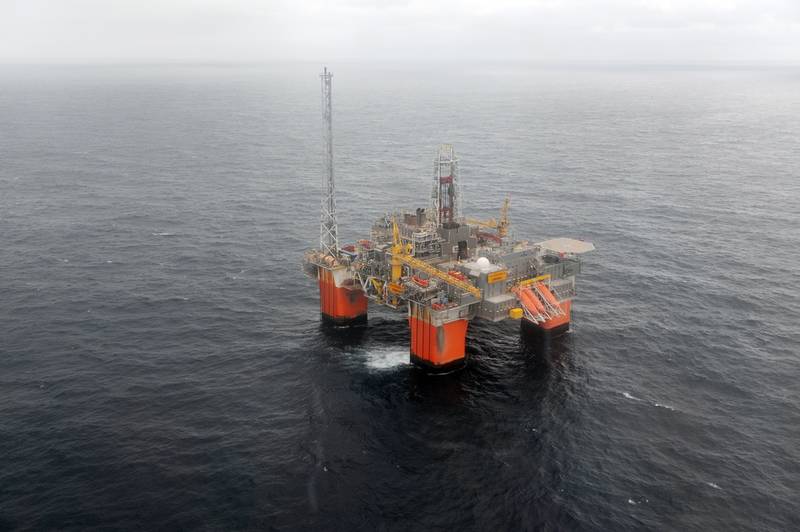 Norway’s Equinor has shut its Snorre B oil platform as a precautionary measure following an earthquake in the North Sea, the company said on Monday.

It was not yet clear when Snorre B, which produces between 30,000-35,000 barrels per day of oil, could resume normal operation, Equinor spokesperson Gisle Ledel Johannessen said.

“Our focus now is on the safety,” he said.

The quake, which took place early on Monday, had an estimated magnitude of 4.6, according to the Norwegian National Seismic Network.

The tremor was noticed at the Snorre field, which has several platforms, Johannessen said.

“At Snorre B, the production has been shut down as a precaution,” he said.

While small earthquakes are common along Norway’s coast, a tremor of the magnitude seen on Monday happens only once a decade on average, University of Bergen seismology Professor Lars Ottermoller told newspaper Bergens Tidende.