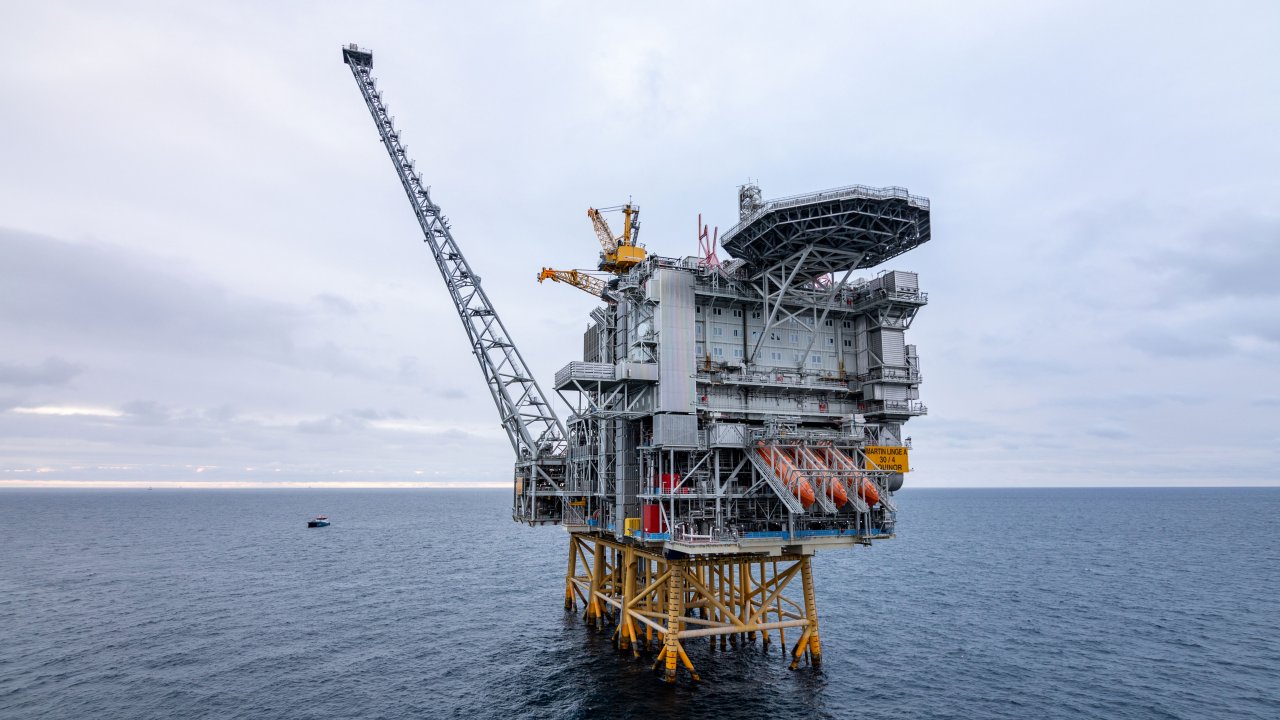 Norwegian energy giant Equinor has experienced a further delay in the development of its operated Martin Linge offshore field.

Equinor’s Martin Linge field is currently under development. The platform jacket was installed on the field in 2014 and topside modules in 2018.

The field was previously scheduled to start production in mid-2020. However, the operator has suffered delays in the start-up.

The latest delay was caused mainly by the Covid-19 pandemic as well as the need to drill new wells due to barrier deficiencies discovered in wells drilled under the previous operator Total.

In a statement sent to Offshore Energy, a spokesperson for Equinor said the production start-up for the Martin Linge field had been postponed from this year to 2021.

“This is mainly due to the corona-situation affecting the work on the topside”, the spokesperson explained.

The spokesperson added: “We will also drill up to three new gas production wells at the field due to integrity issues found during an in-depth analysis of wells pre-drilled earlier by former operator Total”.

When it comes to the well integrity issues on the field, Offshore Energy reported earlier this week that Equinor had conducted an in-depth analysis of the wells drilled at Martin Linge before it took over as the operator of the field from Total in 2018.

This review concluded that several of the wells did not have the necessary barriers and Equinor , therefore, plans to drill new wells in order to ensure safe production.

The costs of drilling up to three new wells total about NOK 2 billion (about $224.3 million).

The North Sea Martin Linge field is an oil and gas discovery made in 1978. The field is located 42 kilometres west of Oseberg, in 115 metres of water.