Equinor to Cut Exploration Staff by About 30% 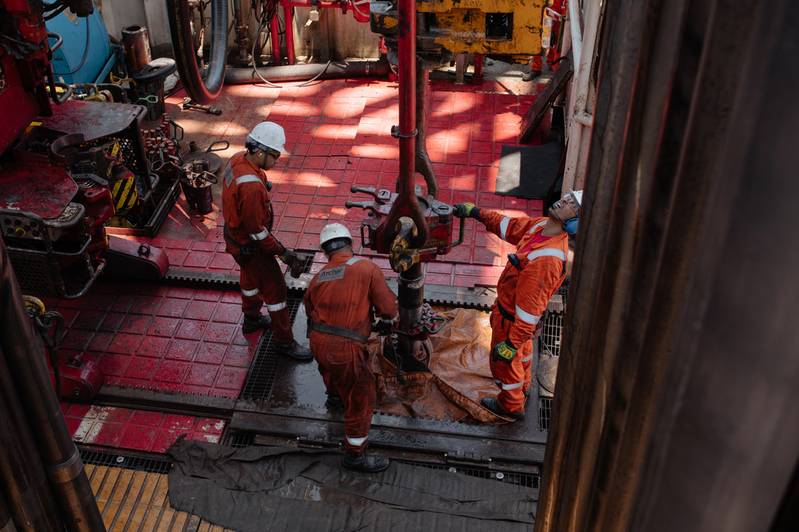 Norwegian oil and gas firm Equinor plans to cut its exploration staff by about 30% globally by 2023 to reduce costs as the COVID-19 pandemic reduces demand for petroleum, the company said on Friday.

Equinor said it wanted to focus on selected areas when searching for new oil and gas resources, including Norway, Brazil, and the United States, as its exploration spending had fallen by about a third from 6-7 years ago.

The planned reduction will affect “hundreds of positions” by the end of 2022 both internationally and in Norway, but will not have an immediate impact on exploration plans, Equinor’s spokesman Erik Haaland said in an email.

The company has previously said it planned to spend $1.1 billion on exploration this year, down from an original plan of $1.4 billion detailed in February.

Norwegian news website E24 was the first to report on the planned cuts.

Equinor, which had 21,000 employees at the end of 2019, said it would offer severance packages in some locations, while in Norway the reduction would come as a result of moving people to other jobs or natural attrition.

The majority state-owned firm has previously said it planned significant job cuts in the United States, Canada, and Britain to adjust to the fall in oil prices.

Oil prices more than doubled from their April lows, but have come under pressure again as rising coronavirus cases around the world dampened outlook.