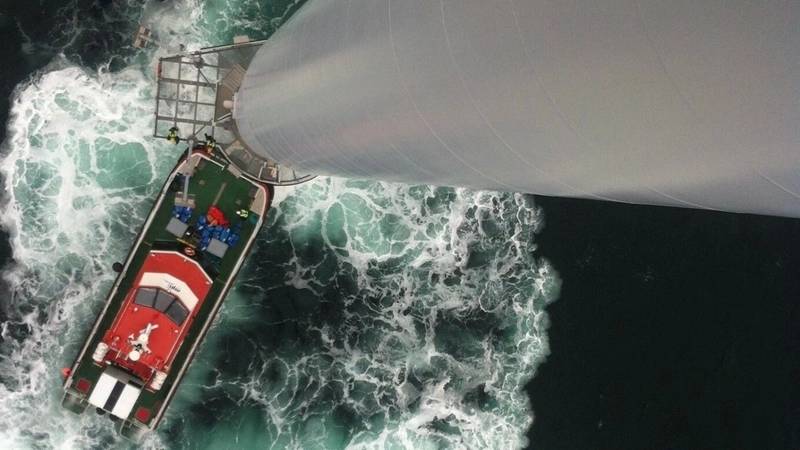 Equinor will increase the share of investment it dedicates to renewable energy and so-called low-carbon solutions as it seeks to broaden its business, the Norwegian oil and gas producer said in a strategy update on Tuesday.

The majority state-owned firm, under pressure from private investors as well as some members of Norway’s parliament to show it can adapt to a low-carbon future, still expects to see rising oil and gas production in the medium term, however.

Equinor dropped its explicit goal of a 3% annual increase in oil and gas output until 2026, but said production will still grow as new fields come on stream. By 2030, daily output will be roughly equal to 2020.

By 2030, more than 50% of capital expenditure will go to renewable energy and low-carbon solutions, ranging from wind power and solar plants to carbon capture and storage (CCS) which prevents emissions of gases into the atmosphere, it said.

“We will continue to cut emissions, and in the longer term, Equinor expects to produce less oil and gas than today, recognizing reducing demand,” Chief Executive Anders Opedal said in a statement.

“Significant growth within renewables and low carbon solutions will increase the pace of change towards 2030 and 2035,” he added.

Equinor will increase its quarterly dividend payment to $0.18 per share from $0.15 paid recently, it said. The level was still below the pre-pandemic payments of $0.27 however.

The company brought forward a long-term renewable energy goal of reaching 12-16 gigawatt (GW) of installed capacity by 2030 from 2035 previously while also promising to increase its dividends and introduce a new share buyback initiative.

“Our strategy is backed up by clear actions to accelerate our transition while growing cash flow and returns,” Opedal said.

The company said its so-called net carbon intensity, a measure of how much emissions are caused per barrel of oil and gas production, will decline 20% by 2030 and 40% by 2035.

It reiterated a 2050 goal of “net zero” emissions.