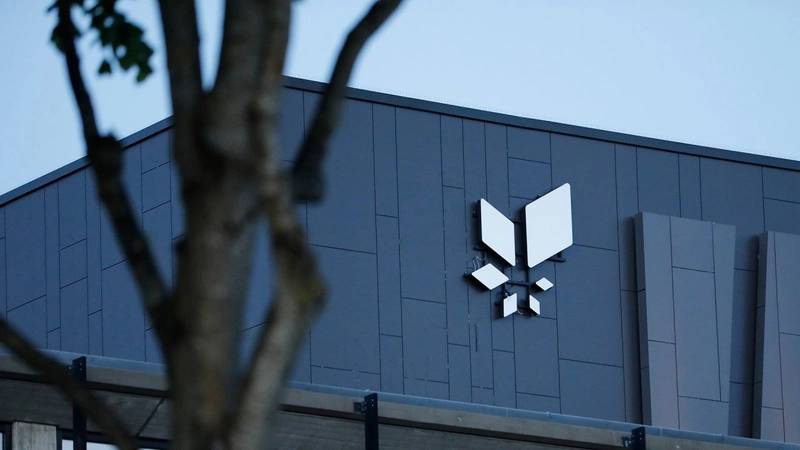 Norwegian oil and gas company Equinor said Monday it had decided to stop new investments into Russia and to start the process of exiting Equinor’s Russian Joint Ventures.

“We are all deeply troubled by the invasion of Ukraine, which represents a terrible setback for the world, and we are thinking of all those who are
suffering because of the military action,” says Anders Opedal, President and CEO of Equinor.

Early this week Equinor will present a commitment to contribute funding to the humanitarian effort in the region.

“In the current situation, we regard our position as untenable. We will now stop new investments into our Russian business, and we will start the process of exiting our joint ventures in a manner that is consistent with our values. Our top priority in this difficult situation is the safety and security of our people,” says Opedal.

Equinor has been in Russia for over 30 years and entered a cooperation agreement with Rosneft in 2012.

“We have employees from both Ukraine and Russia, and we are proud of how our people from different backgrounds and nationalities collaborate – with mutual respect, as one team in Equinor,” says Opedal.

“Equinor has operated in compliance with Norwegian, European Union, and United States’ sanctions. Equinor maintains close contact with the authorities in Norway, the European Union, the United States, and other countries, and will continue to comply with any new sanctions relevant to our operations,” Equinor said.

“At the end of 2021 Equinor had USD 1.2 billion in non-current assets in Russia. We expect that the decision to start the process of exiting Joint Ventures in Russia will impact the book value of Equinor’s Russian assets and lead to impairments,” Equinor said.