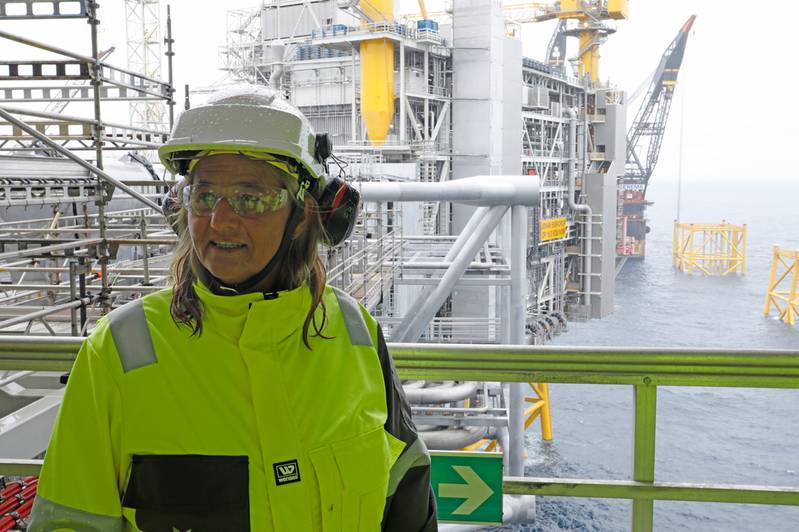 Øvrum, 62, has over 38 years of experience at the Norwegian energy giant, currently serving as Executive Vice President of Equinor, Development and Production Brazil. She will retire from Equinor as of January 1, 2021.

Doug Pferdehirt, Chairman and CEO of TechnipFMC, stated “I am delighted to welcome Margareth to the Board. She brings proven business leadership and a global perspective gained in board and executive positions of international public companies. Margareth’s extensive knowledge of projects, technology, health and safety, sustainability, and digital transformation will be invaluable as we continue to expand our capabilities. Margareth will deeply complement our Board of Directors, strengthening the Board’s range of aptitude and expertise.”

Øvrum is currently on the Board of Directors of FMC Corporation. She previously served on the Boards of Directors of Alfa Laval AB (2015 to 2019), Atlas Copco AB (2008 to 2017), and Ratos AB (2009 to 2014). Ms. Øvrum holds a Master of Science degree in Technical Physics from the Norwegian Technical University (now part of the Norwegian University of Science and Technology).