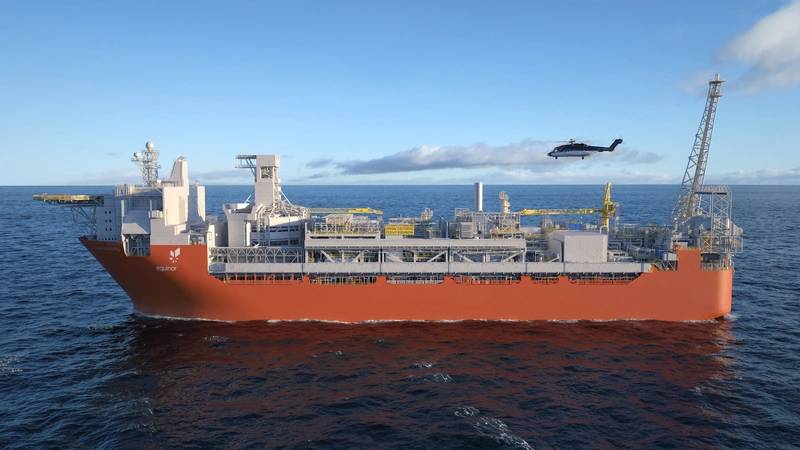 Delivery of the FPSO destined for Equinor’s the Johan Castberg field in the Barents Sea is expected to be delayed after the company found issues with the weld quality and fatigue calculations program.

The FPSO Hull was ordered by Equinor (then known as Statoil) back in 2017 from Singapore’s Sembcorp Marine and it was at the time said that the construction of the hull was “the most time-critical delivery for the completion of the Johan Castberg project,” first production from which was at the time targeted for 2022 (Equinor’s website currently shows 2023 as the expected start-up year).

It seems now that the most-time critical delivery component will be put off, and the Norwegian oil and gas safety body the PSA Norway has launched an investigation.

“The PSA became aware on 25 June 2020 that Equinor had identified major challenges with the quality of welds in the hull of the Johan Castberg floating production storage and offloading (FPSO) unit. In addition, the authority became aware that errors had been found in the analysis program used for fatigue calculations,” the safety watchdog said.

The PSA said that corrective work means that the FPSO hull will be delayed in relation to the plan for development and operation (PDO) of Johan Castberg.

“Furthermore, efforts to correct weld and fatigue-analysis errors create uncertainty about the structure’s integrity over the producing life of the field,” the PSA Norway said.

Under Equinor’s plan, the FPSO, to be placed around 100 kilometers north of the Snøhvit-field in the Barents Sea, is expected to produce oil for 30 years.

The PSA has launched an investigation to check whether its study of field development projects on the Norwegian continental shelf (NCS), which contains “a number of important lessons for ensuring good project execution,” was followed.

“An investigation will allow the PSA to assess whether the study’s recommendations have been taken into account, and to identify further lessons to be learnt for new field developments,” the safety body said, adding that an investigation team comprising specialists from the PSA “is starting work now.”

The purpose of the investigation is to identify why the Johan Castberg project organization failed to identify the weld faults and analysis errors at an earlier stage.

“The development project’s follow-up strategy, its reporting to the licensees and the authorities, and its verification plans will be covered. Findings will also contribute to learning lessons for future field developments,” the PSA said.

The investigation will be confined to the period from the award of the construction contract for the hull until the PSA became aware of the extent of the challenges on June 25, 2020.