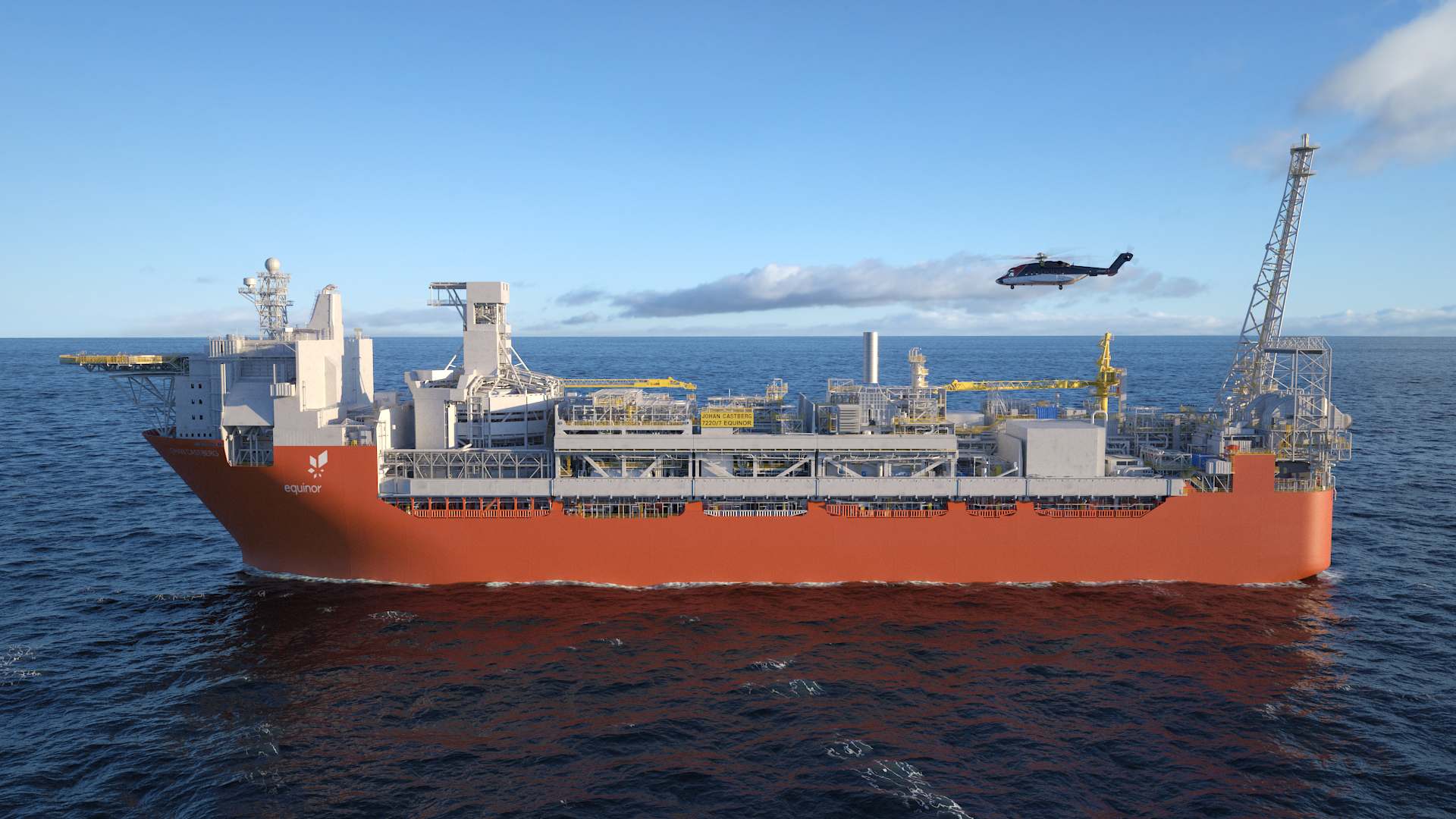 Norwegian offshore safety watchdog, the Petroleum Safety Authority Norway (PSA), has launched an investigation into challenges related to the completion of the hull and equipment for Equinor’s Johan Castberg FPSO.

The Johan Castberg (formerly Skrugard) field is situated approximately 100 kilometres north of the Snøhvit-field in the Barents Sea.

The field is being developed by Equinor as the operator, with Petoro and Vår Energi as partners.

According to its statement on Wednesday, the PSA became aware on 25 June 2020 that Equinor had identified major challenges with the quality of welds in the hull of the Johan Castberg FPSO unit.

In addition, the authority became aware that errors had been found in the analysis programme used for fatigue calculations.

The safety authority noted that the corrective work means that the FPSO hull will be delayed in relation to the plan for development and operation (PDO) of Johan Castberg.

Furthermore, efforts to correct weld and fatigue-analysis errors create uncertainty about the structure’s integrity over the producing life of the field, the PSA added.

An investigation team of specialists from the PSA is starting the work now.

The purpose of the investigation is to identify why the Johan Castberg project organisation failed to identify the weld faults and analysis errors at an earlier stage.

The development project’s follow-up strategy, its reporting to the licensees and the authorities, and its verification plans will be covered.

The investigation will be confined to the period from the award of the construction contract for the hull until the PSA became aware of the extent of the challenges on 25 June 2020.

In conducting its investigation, the PSA said it will clarify the course of events; assess the actual and potential consequences of the weld faults and analysis errors for safety; assess direct and underlying causes; identify possible regulatory breaches; make public its findings; contribute to experience transfer to and learning by other players in the petroleum sector.

The proven volumes in Johan Castberg are estimated at between 400 and 650 million barrels of oil.

The field will be developed with the 200-meter long FPSO vessel with additional subsea solutions.

The FPSO hull is being built by Sembcorp Marine in Singapore, while Norway’s Kvaerner is in charge of building topsides.

The project is expected to come on stream in 2023 and produce for 30 years.

It is worth reminding that Equinor last December gave up on building an oil terminal for the Castberg project due to costs. This means that the oil export from the field will go directly to the market.