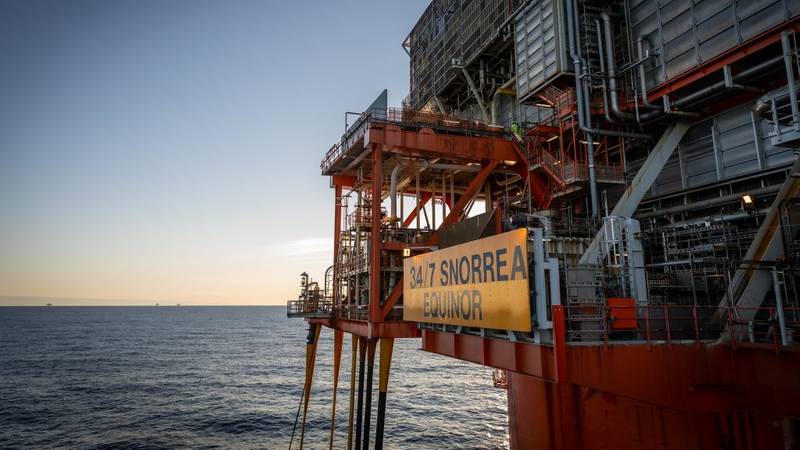 Norway’s Equinor raised its dividend and posted a bigger-than-expected rise in first-quarter operating profit on Thursday, boosted by higher oil and gas prices and massive one-off gains from its renewable energy business.

The oil and gas company will pay a dividend of 15 cents per share for the quarter, up from 12 cents paid for the final three months of 2020.

Adjusted profit before interest and tax (EBIT) rose to $5.47 billion in the quarter, from $2.05 billion in the year-ago period, exceeding the $5.3 billion predicted in a poll of 22 analysts compiled by Equinor.

“With sustained improvements and capital discipline, we are able to capture value from recovering oil and gas prices and achieve our best quarterly results since 2014,” Chief Executive Anders Opedal said in a statement.

Equinor reported detailed earnings for the first time from its renewables division, which benefited strongly from the company’s sale of stakes in wind farms off the coasts of Britain and the United States.

The unit’s combined gains from divestments amounted to some $1.4 billion for the quarter, the company said.

Equinor is the first major oil firm to report its renewables segment separately, while European peers such as BP, Shell and Total combine their renewables business results with natural gas, marketing or other segments.

The company’s petroleum output declined slightly to 2.17 million barrels of oil equivalent per day (boepd) from 2.23 million boepd in the same quarter a year ago, hit by the shutdown of an LNG plant in Norway and repairs at Brazil’s Peregrino oilfield.

Equinor reiterated that it expects production to grow by 2% this year from 2020, when it stood at 2.1 million barrels of oil equivalent, and sees it growing by 3% annually over the period of 2020-2026.

Earlier this week, the Norwegian company had announced that its fire-damaged Arctic liquefied natural gas plant at Hammerfest will remain shut until the end of next March, half a year longer than previously planned.