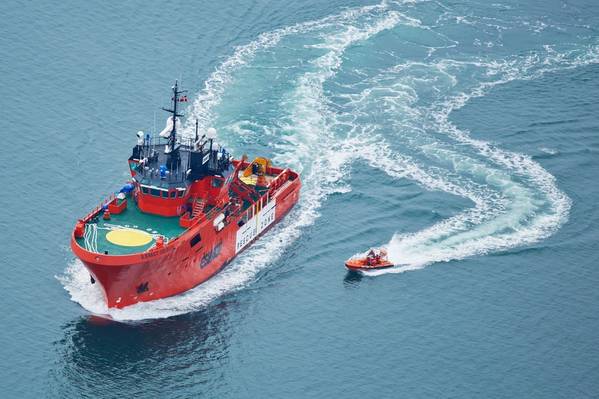 ESVAGT announced on Thursday it has closed several contracts with TotalEnergies as part of the marine spread for the Danish part of the North Sea.

The agreements involve the overall safety emergency response plus transport and transfer of goods and personnel and is based on a rethinking of the operational structure, ESVAGT said. The fleet will be made up of several multi-functional vessels, and the agreements will focus on reducing the overall energy usage and lowering emissions.

The underlying contracts include ESVAGT Dana, a combined “walk to work” (W2W) and Emergency Response and Rescue Vessel (ERRV); two rebuild PX121 multi-functional vessels that will combine transport and ERRV; plus two ESVAGT “group 2” ERRV vessels. All have been committed on long term contracts. Additionally, TotalEnergies has extended the current contracts for three ESVAGT “group 3” ERRV vessels for different time scopes to, among other things, contribute to the Tyra project.