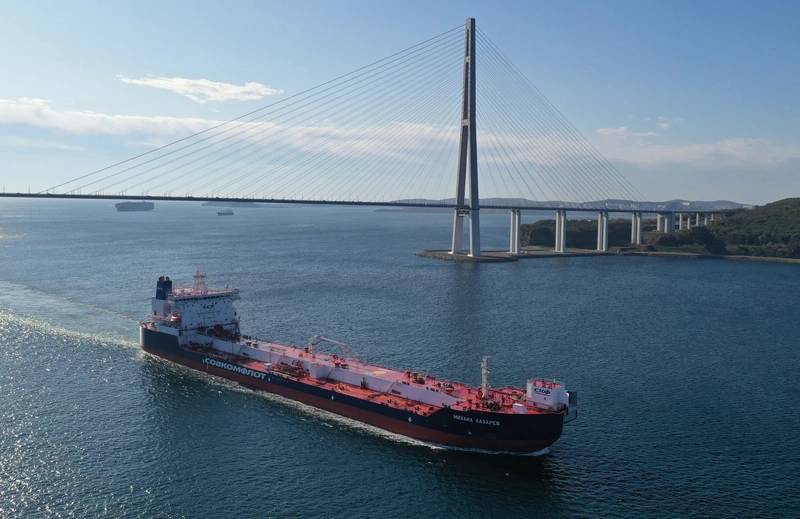 Britain already decided on Monday to deny entry to British ports to all ships that are Russian owned, operated, controlled, chartered, registered or flagged. Canada followed on Tuesday, saying it would shut its ports to Russian-owned ships later this week, a day after it banned Russian crude oil imports. Read full storyRead full story

The Marshall Islands-flagged NS Champion, which is operated by Russian shipping company Sovcomflot, turned away from the UK on Monday after the UK ban was declared and reported it was heading to Denmark with an oil cargo onboard and an expected arrival on March 2, ship tracking data on Eikon showed.

With tighter global energy supplies, cutting off such shipments poses a challenge for Europe, which joined the United States and other allies in imposing an array of sanctions on Russia for its invasion of Ukraine, which Moscow calls a “special operation”.

“Denmark is actively working for the EU to make a common decision to close its ports to Russian vessels,” the foreign ministry said in an emailed comment to Reuters.

“We have already decided to close the Danish airspace to Russian aircraft. At the same time, we are open to looking at new initiatives in collaboration with our European partners.”

A French government official told Reuters the EU was working on more sanctions and the closure of ports to Russian ships was a possibility, but added that any additional steps should affect Russia “proportionally much more than our own economies”.

A Greek government official said Athens “will implement any decision the European Commission takes on this issue”.

In due course
A European Commission spokesperson said there was no such ban in force at the moment. “But we continue working on further sanctions, which will be announced in due course,” the spokesperson added.

The European Parliament will on Tuesday vote on a non-binding resolution calling for EU ports to be closed to Russian ships and ships coming to or from Russia, except for “necessary justified humanitarian reasons”, which could add political pressure for the bloc to act.

On Monday, the Spanish transport ministry declared the country’s airspace closed to Russian-operated aircraft and said it had proposed similar measures in the maritime sector.

Madrid said it was considering denying Russian ships access to Spanish ports, prohibiting supplying them there with fuel or other supplies, or even blocking Russian or Russian company-owned ships from accessing Spanish waters.

Jens Meier, chief of Hamburg’s Port Authority, told an online news conference on Monday that while there were no clear rules about dealing with Russian ships at the time, he expected an announcement shortly “as to what is no longer allowed”.

Elegny, the Engie-owned ENGIE.PA gas shipment and storage firm which operates the terminal at Montoir where Yamal’s Christophe De Margerie was headed, did not immediately respond when asked if it had received any instructions from government or local authorities on handling the cargo.

Sovcomflot was among the Russian entities the U.S. Treasury restricted last week from raising capital in U.S. markets, which shipping sources say will complicate transactions for the Moscow-listed company.