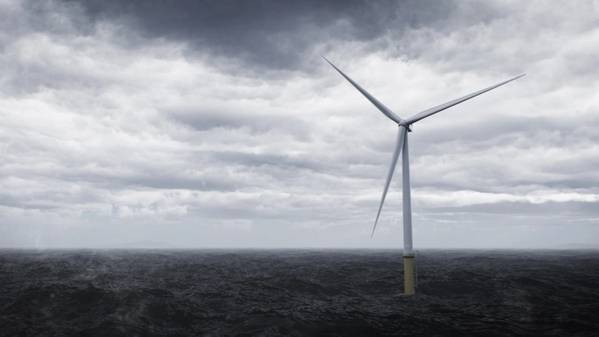 The agreement, which will also see MHI acquire 2.5 percent in Vestas and be nominated to a seat in Vestas’ Board of Directors, was first announced on October 29.

Vestas at the time said the transaction had a value of approx. EUR 709 million.

The transaction between Vestas and MHI was subject to regulatory approvals by the competition authorities and on Friday the two companies received the official approval of the transaction from the European Commission.

The final closing of the transaction is expected to take place before year-end.

Until closing, Vestas and MVOW will continue to execute as two independent companies, with just a small number of Vestas employees engaged in planning the future integration of the two companies. Following the closing of the transaction, full planning of the integration will begin.

Henrik Andersen, Group President and CEO of Vestas, said: “With today’s approval of the transaction we are excited to move one step closer towards welcoming offshore back into the Vestas family. I’m personally very encouraged by the many dialogues I’ve had with both Vestas and MHI Vestas Offshore Wind colleagues as well as our customers and partners since we announced the strengthened partnership with Mitsubishi Heavy Industries. It’s clear that everyone is excited about our bold step together towards accelerating the energy transition.”