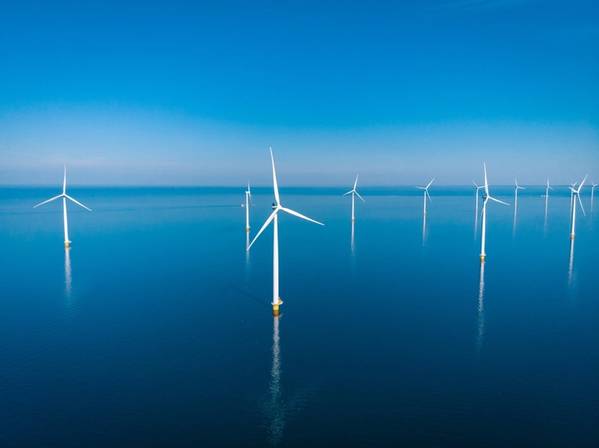 The European Commission has approved a Polish scheme to support offshore wind farms with 22.5 billion euros ($27.42 billion), it said on Thursday.

“The measure will help Poland reach its renewable energy targets without unduly distorting competition,” the Commission said in a statement, adding that the scheme was likely to prompt companies to make investments in green projects that they otherwise would not have made.

Poland has a long coastline with no offshore wind farms, but plans to rapidly expand its renewable power capacity in the coming decade.

It was the only EU member not to commit to climate neutrality by 2050 when the bloc set the target in 2019 and the government has long courted political support from interests in coal, which provides more than 70% of the country’s power.