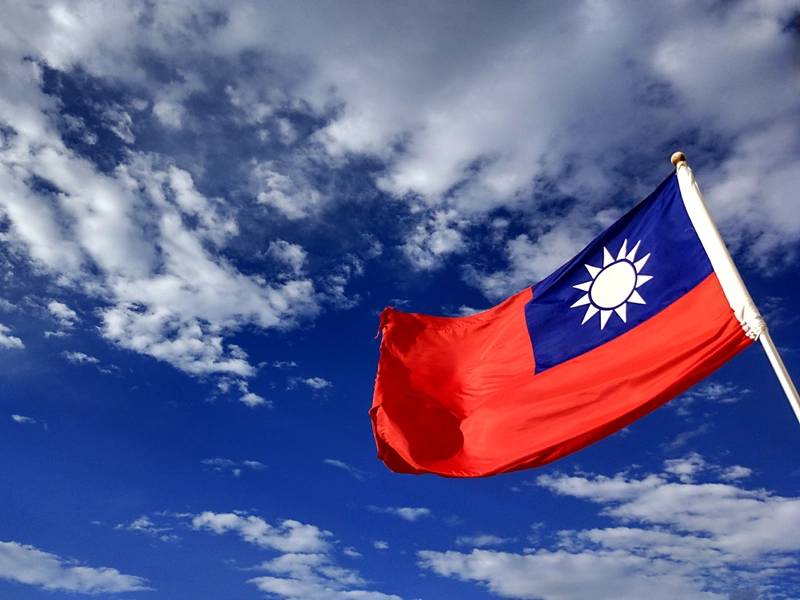 European countries are providing help for Taiwan’s indigenous submarine project, the island’s defense ministry said, in a rare admission that the sensitive program is not getting assistance solely from the United States.

Taiwan, which China claims as its own territory, has worked for years to revamp its submarine force, some of which dates back to World War Two. It is no match for China’s fleet, which includes vessels capable of launching nuclear weapons.

The U.S. government in 2018 gave the green light for U.S. manufacturers to participate in the program, a move widely seen as helping Taiwan secure major components, though it is unclear which U.S. companies are involved.

In a statement late Friday, Taiwan’s Defense Ministry denied a report in U.S.-based publication The National Interest, which cited Taiwanese news reports from 2019, that North Korea had discussed helping Taiwan with the submarines.

“In the development of our submarines there has never been, there is not now and will never be any contact with North Korea; assistance is all provided by important countries in Europe and the United States,” it said, without giving details.

European countries are generally wary of allowing arms sales to Taiwan due to fear of angering China, though in 2018 Taiwan said it was talking to a company based in the British territory of Gibraltar about the new submarine fleet’s design.

Two of Taiwan’s four active submarines were built in the Netherlands in the 1980s, though the country subsequently refused to sell further ones to the island.

Taiwan’s defense minister said last month it that the United States had approved the export of sensitive technology to equip the fleet.