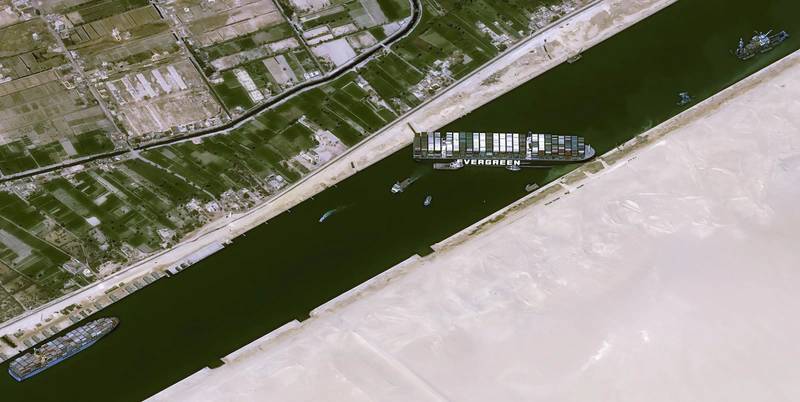 UK P&I Club, an insurer of the Ever Given cargo ship which ran aground in the Suez Canal in March, said on Friday it had filed an appeal in an Egyptian court over the detention of the vessel by authorities.

The Ever Given has been anchored in a lake between two sections of the canal since being dislodged on March 29 and is caught in a legal dispute linked to a $916 compensation claim made by the SCA against the ship’s Japanese owner.

UK Club, the Ever Given’s protection & indemnity (P&I) insurer, said the move was necessary as it had not been possible to resolve the issue without continued involvement of the Egyptian courts.

“The appeal against the arrest was made on several grounds, including the validity of the arrest obtained in respect of the cargo and the lack of supporting evidence for the (Suez Canal Authority’s) very significant claim,” it said.

The Suez Canal Authority said on Sunday that investigations into the Ever Given’s grounding were continuing alongside efforts to reach an agreement with the ship’s insurer and owner.

A hearing on the appeal would be held on May 4, it said.