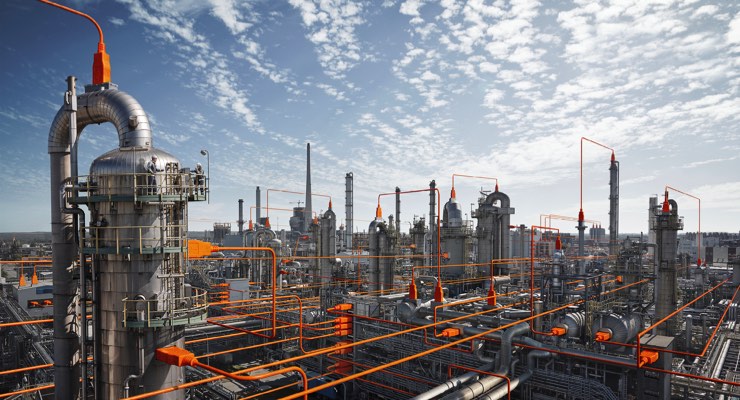 Evonik expanded its cooperation with IBM in the field of digitization.

The two companies extended their partnership ahead of schedule until 2025.

Furthermore, Evonik will be involved in the research and development of artificial intelligence at the Massachusetts Institute of Technology (MIT); Evonik is the world’s first chemical company to participate in the MIT-IBM Watson AI Lab.

In this interplaying at the MIT campus in Cambridge, Massachusetts, experts from academia and industry are investigating the potential uses and effects of artificial intelligence.

“Bright minds from science and business are working jointly together on digital progress. We are delighted to be part of it,” said Henrik Hahn, chief digital officer of Evonik.

“The work on artificial intelligence is also a litmus test of what digital systems can do: For example, we are looking at how decisions can be made better, more systematically and faster with the help of algorithms. Ultimately, it’s about the value AI can add to the company,” Hahn continued.

“The joint work has helped to drive forward digital transformation in a targeted manner. Evonik sees itself as a pioneer in digitization in the chemical industry. Our partnership with IBM and our new commitment to the MIT-IBM Watson AI Lab further substantiate this claim,” he added.

As part of the partnership, Evonik and IBM have already investigated new possibilities to create a collaborative intelligence between humans and machines, in pilot projects.

Evonik and IBM have also succeeded in building Artificial Intelligence that will further accelerate the research for new materials, according to Evonik.

In close collaboration with IBM Research a Deep Neural Network was developed and trained that predicts properties or new formulations for high-performance polymers, according to Evonik.

These predictions help researchers like a compass pointing them in promising directions for new products and customer solutions, according to Evonik.